​Chelsea are understood to have turned their attentions to Ajax's However, ​Calcio Mercato have now reported that although the defender remains their top target, the Blues are contemplating other options due to Leicester's hefty ​£80m asking price.

One such player is Tagliafico who has made 38 appearances in all competitions for Ajax this season. The dogged Argentine also played a important role as his side shocked the world by coming within minutes of reaching the ​Champions League final last campaign. 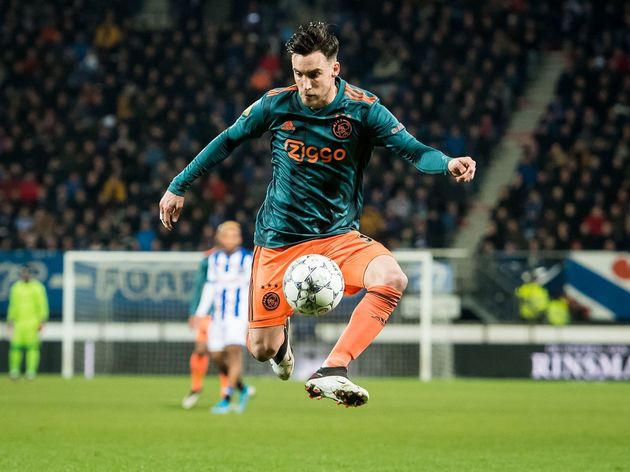 A move to Stamford Bridge would see the 27-year-old reunite with Ajax teammate Hakim Ziyech who recently agreed a deal to move to west London in the summer.

​Alex Telles who could be available for a little as ​best full-back in the world.

Regardless of who Chelsea end up making a move for, it seems that Emerson or Alonso are likely to be moved on with both ​Inter and ​Juventus circling the pair.