BT Sport pundit ​Rio Ferdinand has tipped Liverpool to win this season's Champions League, following on from their success in last year's competition.

Ferdinand made this prediction following Manchester City's ​key 2-1 win at Real Madrid in Spain on Wednesday night, which puts the English champions on course to make the quarter-finals. 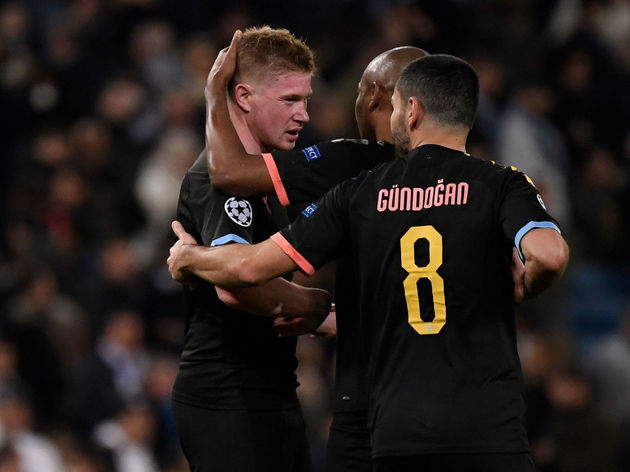 Yet the former Manchester United defender has picked the Merseyside club to win their seventh European cup. This comes despite the Reds' 1-0 defeat to Atlético Madrid in the first leg of their round of 16 tie last week, with Ferdinand clearly confident that Jürgen Klopp's team can turn the tie around at home.

As quoted by the ​Liverpool Echo, he said: "I can’t look no further than Liverpool, if I’m honest.

I think they’ll go through against Atlético Madrid. I think it’s a tough game but I think Anfield gives it a different dimension. 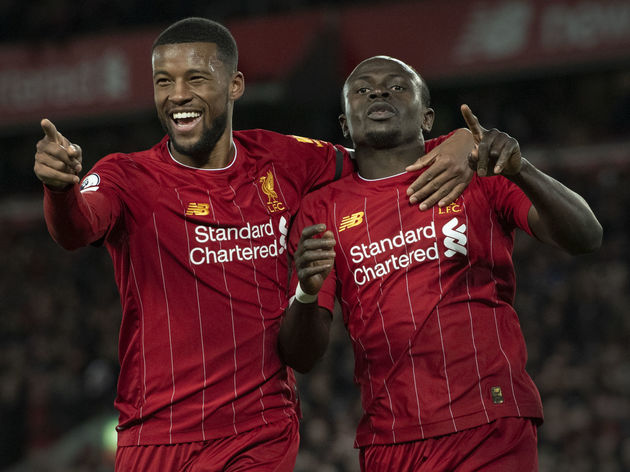 He also mentions ​Bundesliga side ​Bayern Munich as a potential champion, but then states his reservations about the defensive abilities of the German club.

"Bayern Munich looked great yesterday against a team who are searching for form and their own identity at the moment in Chelsea", he added. "So they may have peaked a bit early, who knows - going forward they are great but defensively I would be concerned a little bit about Bayern. "But Liverpool are my standout favourites."

Clearly, the former England international does not believe that the ​Cityzens will be contenders for the ​Champions League, despite last night calling Belgian playmaker ​Kevin De Bruyne the 'best midfielder in the world' at the moment.

There are other teams that certainly believe they have a strong chance of winning in May. ​Barcelona are expected to defeat Napoli at home in the second leg, as are ​Juventus in spite of their shock ​1-0 defeat to Lyon on Wednesday night.

However, ​Liverpool are certainly capable of overcoming their one-goal deficit to ​Atlético and will hope to do so when the two teams meet for the second-leg at Anfield on March 11.