​Manchester City manager Pep Guardiola wants their upcoming clash with Real Madrid to be 'fair for both sides', while he has also responded to Zinedine Zidane's claims that he is the best manager in the world.

City take on the Spanish giants at the Santiago Bernabeu in the first leg of their last 16 tussle in the Champions League on Wednesday. as quoted by the Guardian. 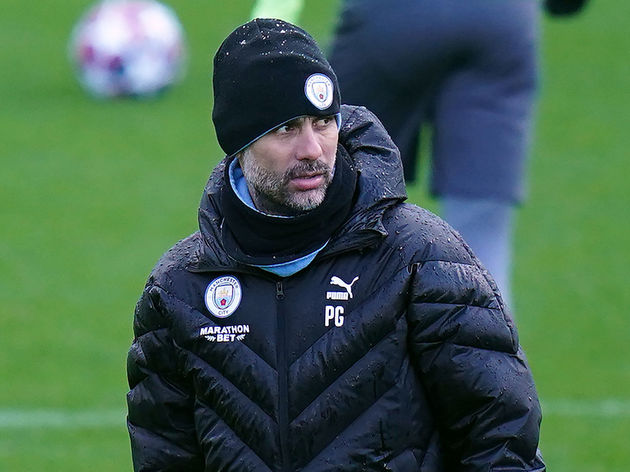 "I appreciate his words but I've never aspired to be one," Guardiola added. "What Zidane has done in Europe, I think it will not be repeated. Today, to win the ​Champions League once is huge because for every player that doesn't win the Champions League, it feels like a failure."