​​Mason Greenwood has been a revelation in the ​Premier League this season for ​Manchester United and like almost all footballers, it looks like he likes to enjoy rolling teams over in EA Sports' ​FIFA 20 Ultimate Team (FUT) as well.

Greenwood's FIFA 20 Ultimate Team lineup has surfaced on the FIFA subreddit thanks to a post from Reddit user OBENNYo. Though, unlike some other teams, it didn’t look as if the professional player and the user who posted it played each other in-game.

However, he has his own custom 99-rated card leading line and likely wreaking havoc on most opponents he comes across. 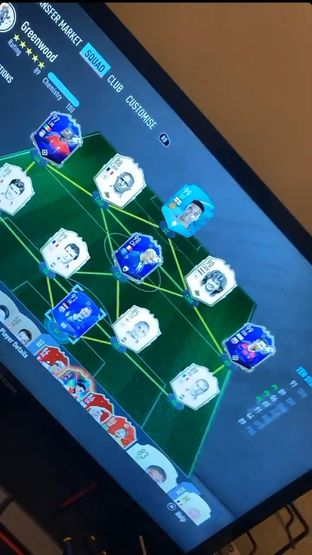