In an interview with ​AS, the England star noted how frustrated he is that his Man City team - who won a domestic treble last term - did not provide the winners of either the Ballon d’Or or PFA Player of the Year awards over the last year. 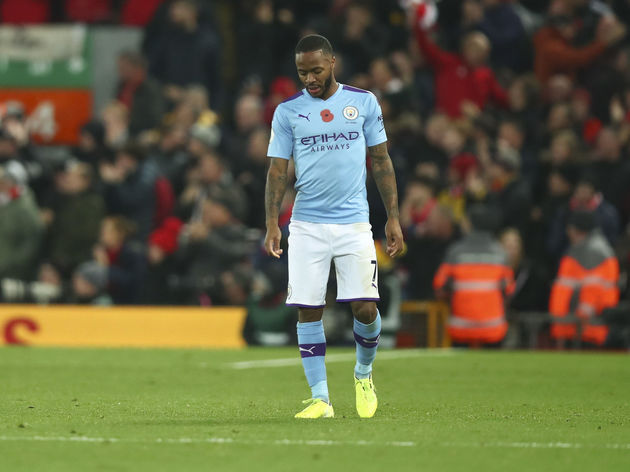 Last season, aged 24, he won the PFA Young Player of the Year for his performances in a title-winning league campaign for Pep Guardiola's City, but Sterling feels City should be getting more recognition: "I Sterling goes on to discuss perceived unequal treatment of players at different clubs. He clearly feels Manchester City' players are often overlooked for individual awards, something that he goes on to provide compelling evidence of.

Sterling still endures a sticky relationship with Liverpool, the club he left in 2015 in favour of City, and he became the most expensive English player ever at the time.