​Leicester City have joined the hunt for Paris Saint-Germain, Everton and Arsenal target

Gabriel recently ​opened the door to a potential ​Premier League switch in the summer, expressing a desire to embark on a new journey in the English top flight, confessing a move to the Gunners could happen.

"Maybe, I don't know," he said. "But I would love to play in the Premier League."

According to ​Le10 Sport, Mikel Arteta's side aren't the only interest party, though. The French outlet add on previous speculation of Everton's interest, but include throwing ​Leicester City in the mix.

The Foxes are still looking for a replacement for Harry Maguire, while the ageing Wes Morgan's time at the King Power Stadium is likely to come to an end in the summer when his contract expires. 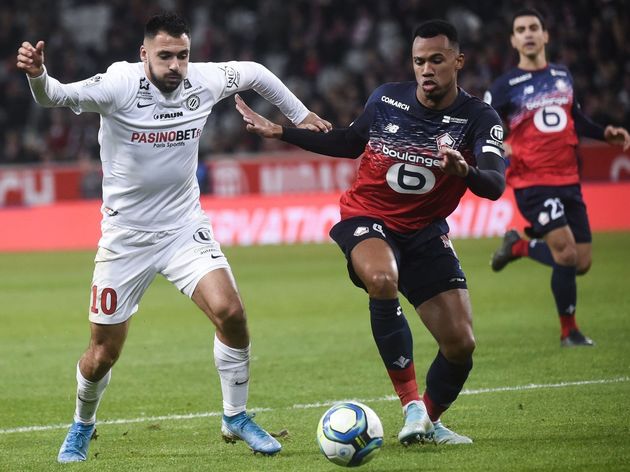 It is added by Le10 Sport that Leicester have the financial clout to pursue a move given they are in pole position to earn a Champions League spot next season, which is beneficial as Gabriel recently put pen to paper on an extended deal that holds a