​Nuno Espirito Santo has hit out at VAR once again, claiming the technology confuses players and fans, while also taking away from the natural emotions of the game.

The latest Santo rant comes after Wolves were held to a goalless draw by Leicester on Friday night, following a pretty turgid affair between the two clubs.

However, Wolves thought they had taken the lead just before the breakthrough Willy Boly's header. However, VAR eventually ruled the goal out after Pedro Neto's heel was in an offside position during the build-up. 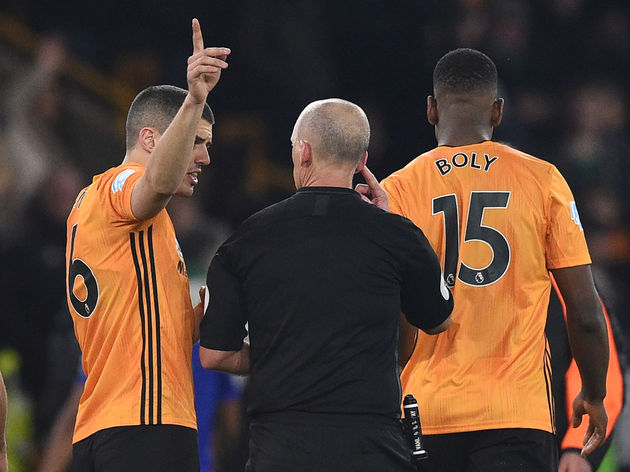 As quoted by ​BBC Sport, Santo said after the game: "

He added: "The law is the law but the question is, is there a clear advantage?

"It's hard for the players to sustain the levels of concentration in this situation and it's even worse when they see the image."

VAR have now ruled out four goals for ​Wolves this season, including Leander Dendoncker's strike in the reverse fixture on the opening day of the season - once again resulting in a goalless draw. 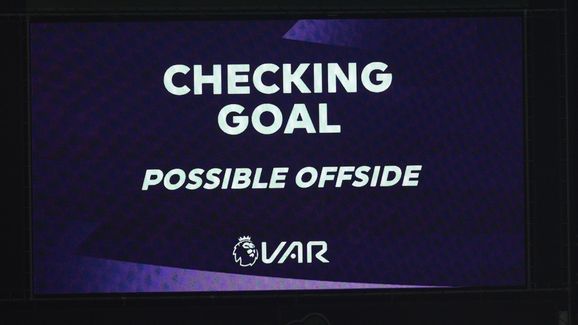 "The players don't understand. They don't see, they don't have the lines," said Santo. "When you have something and someone takes it away you don't like it. You can be on both sides but unfortunately this happens more times for us."

Friday's decision was one of incredibly fine margins, and the images of the incident shown to fans inside the ground appeared inconclusive.

The draw with ​Leicester leaves Wolves five points off Chelsea in fourth place, however the decision of UEFA to ban Manchester City from Europe for two seasons will likely buoy Santo's side, as fifth may now be good enough to earn a place in the ​Champions League.