​Everton midfielder Andre Gomes is set to make a return from a fractured dislocation in his ankle  in a behind-closed-doors friendly for the club on Sunday.

Gomes suffered a horrific injury after a coming together with Son Heung-min and Serge Aurier in a Premier League clash with Tottenham in November, and it was believed that he would be out for a significantly long period. 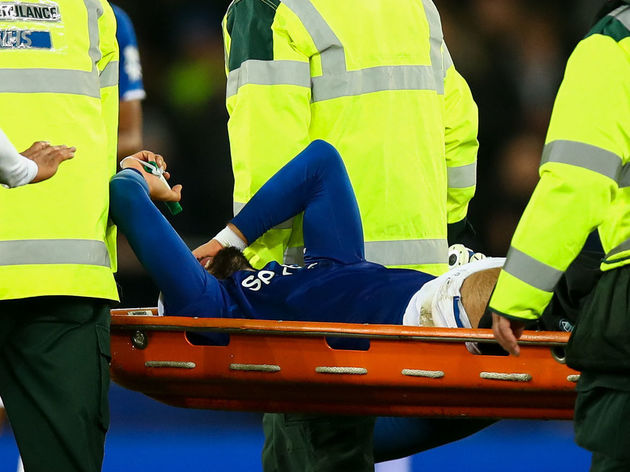 Everton manager Carlo Ancelotti has spoken about ​Gomes and the progress he has been making.

"He has experience and has played for fantastic teams like Valencia and Barcelona." The return of Gomes will be a major boost for the Toffees, as they now can realistically target a place in the Champions League next season after ​Manchester City were banned from UEFA competitions for the next two seasons.

​Everton sit in eighth place in the ​Premier League after an incredible revival under Ancelotti. The club were in the midst of a relegation battle prior to December, but after a number of impressive results, they are now just three points off fifth place ​Sheffield United. However, they do not play this weekend as they are currently on their winter break.

They're next in action on 23 February when they head to the Emirates Stadium to take on ​Arsenal, who will also be boosted by news of City's ban, sitting in 11th place and five points behind Everton.