Brentford captain Pontus Jansson has spoken fondly of the time he spent working with Marcelo Bielsa at Leeds.

The 28-year-old moved on last summer after spending three seasons at Elland Road, and has helped push Brentford towards promotion this season - leading the Bees to fifth place, just two points off the Championship's automatic promotion places. Jansson has made 25 Championship appearances this term, and next faces up to former club Leeds, whose own promotion push is stuttering once more. In the lead up to the game, the Swede has spoken to The Guardian about his experiences of working under Bielsa, revealing his admiration for the volatile Argentine.

"I grew a lot last season, the things that I learned from him and we learned as a team, they are things I will take with me for the rest of my life," Jansson said.

"I learned so much: how to take care of your body; how well-trained you have to be to play in such a good team; how you have to be on the pitch both physically and mentally; how to learn to read the game, so many things that you could learn from.

"He also had bad sides – every person has a bad side – but there are so many things I learned from Bielsa.”

Leeds got off to an exceptional start to the season but, as we've become accustomed to seeing, their form has tailed off, leaving the race for promotion to the Premier League in the balance. Jansson has certainly been there before with his former club, and he insisted that mental fatigue, rather than physical, was what he experienced at Elland Road. 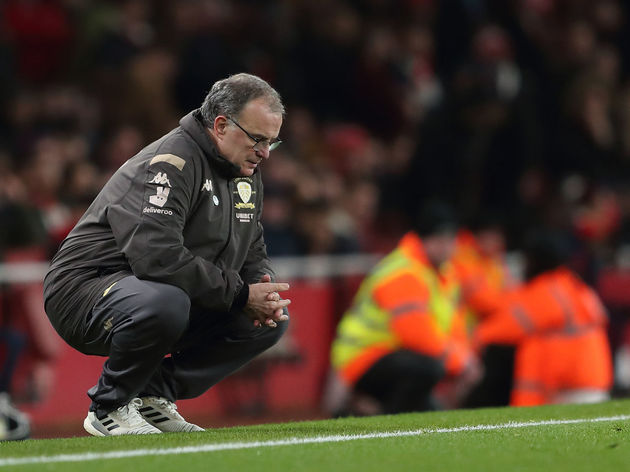 He continued: "Maybe not so much in this time of year – I think this time of year I was flying, playing really good – but around March and the beginning of April, especially after the international break, I felt really tired.

"Maybe that was because I became a father and maybe I was not sleeping as well, but you would have to ask every individual to get a true answer. Towards the end of last season I felt more mentally tired than physically tired.

"Maybe it is a common thing and this year it is happening the same as last year for them, but it is difficult to say."