The sum is more than double the amount La Real paid to lure him away from Old Trafford in 2017, with the Red Devils demanding a sell-on clause be included as part of that deal. In doing so, United have secured themselves a tidy bonus, which could be used to help their recruitment this month. 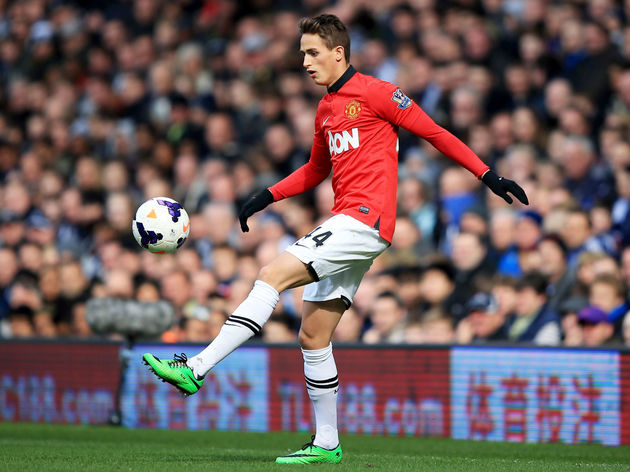 Belgian journalist Kristof Terreur revealed that United retain the sell-on option, and it's been reported elsewhere that Ole Gunnar Solskjaer is looking to add firepower to his frontline in the final week of the January transfer window. The £4.5m they'll earn from Januzaj's move would match the fee ​Leicester City want for out-of-favour forward Islam Slimani.

Reports have suggested they may now investigate that option, though they could face competition from ​Tottenham Hotspur, who are also ​interested in a temporary deal for the Monaco loanee.

Another bizarre story has ​emerged in recent days, linking United with a swoop for former player Carlos Tevez, though it's almost certain Solskjaer won't turn to the Argentine to help solve his attacking problems.

Marcus Rashford's injury - which will keep him out for ​up to three months - is the root cause of such speculation, but these rumours seem to have almost no truth in them. United's pursuit of Tevez appears to have come out of thin air, as have reports suggesting they're weighing up a bid for ex-​Watford striker Odion Ighalo.