FA Cup: Which Games Are on TV & When the 5th Round Draw Takes Place

​The magic of the FA Cup returns this weekend, and there are plenty of mouthwatering ties for you to sink your teeth into.

With the likes of Liverpool, Manchester United, Manchester City and Chelsea still all fighting for a place in the next round, fans will be watching up and down the country as their teams look to avoid a potential slip-up against a side from one of the lower divisions.

'But how can I watch the games?' I hear you cry. Never fear, we've got all the answers.

Where Can I Watch the FA Cup Games?

The @BudweiserUK #EmiratesFACup goal of the third round, as voted by you is... 論

In the United Kingdom, the rights for the FA Cup are shared between BT Sport and the BBC this season.

BBC will broadcast three of the fixtures from the fourth round on both TV and BBC iPlayer, while BT Sport will play host to four further games.

Which FA Cup 4th Round Games Are on TV?

Cold nights under the lights. Magic in the air. You can’t beat it.#EmiratesFACup round four is here! 

When Is the Draw for the FA Cup 5th Round? 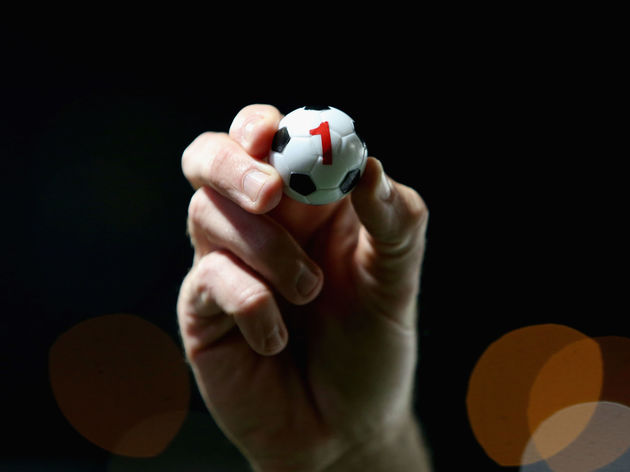 Those teams who are successful this weekend - or held to a draw - will be entered into the draw for the fifth round, which will begin at 7.19pm on Monday 27 January. Specific.

It will be broadcast live on the FA Cup's official Twitter page, while viewers will also be able to watch it during BBC One's The One Show.