How, Where & When Liverpool Can Win the Premier League Title From Here

After the dramatic win over Wolves on 23 January, BT Sport's Des Kelly tried to point out to Klopp that Liverpool could potentially afford to lose as many as six of their remaining 15 Premier League games and still win the title. ​he 'could vomit' at

One month on and it's as many as seven from 12 that the Reds can afford to lose, while Man City have all but conceded their title. Klopp still says he's not thinking about anything other than the next game, while media-trained players allow little more than a knowing smirk when asked about title prospects. One game at a time is the party line.

However, in reality, you and I (and they) know that a first top-flight title for ​Liverpool in 2020 looks about as sure a bet as anything now. The Reds are unbeaten in 26, winning 25 and have been silly, silly good, so far. ​Read this

What do Liverpool need now to win the Premier League? 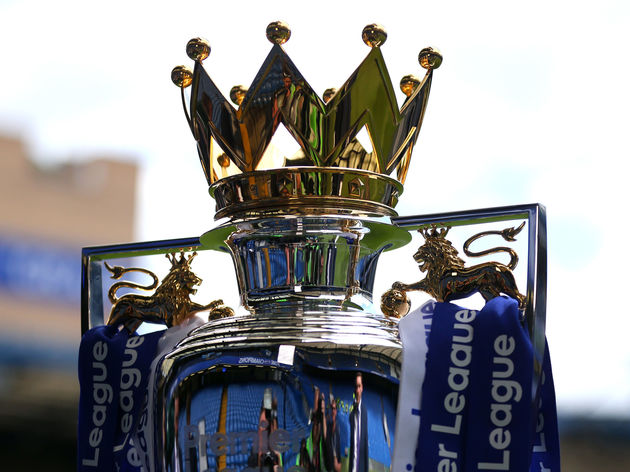 If City (and Leicester) suddenly self-destructed and started losing every game, Liverpool could seal the title on 7 March, with a win over Bournemouth.

More likely is that it may come down to one of two key dates.

What are the biggest obstacles remaining for Liverpool in the title race? Obviously the away trips Everton (16/3) and Man City (4/4) are the biggest remaining tests but they may be too late to make a real dent in the Reds' charge, even if they are lost.

Before that, Liverpool travel to Watford (29/2), while hosting