The Poland international joined the Rossoneri from Genoa this time last year, switching for a fee of 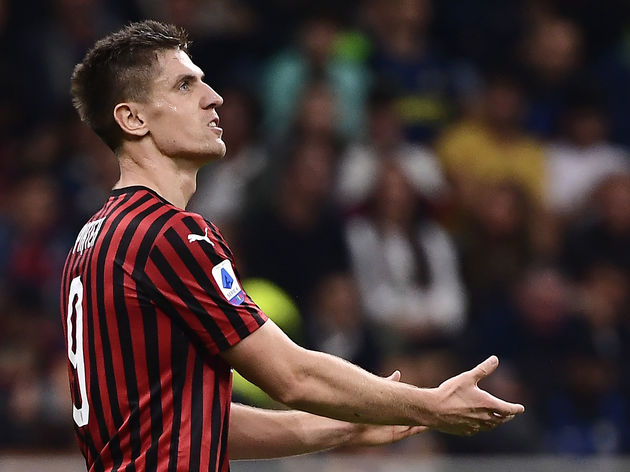 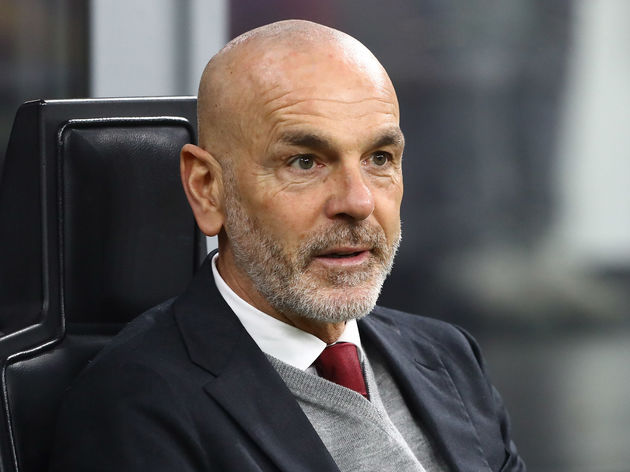 Piątek senior also explained why the ​Serie A side rejected loan bids for his the forward's services, stating: "