​​Aston Villa are considering making a move for Stoke City goalkeeper Jack Butland as a direct replacement for the ​injured Tom Heaton.

​Heaton was forced off late on in Villa’s 2-1 win away at Burnley with the Villans waiting to find out the extent of the knee injuries suffered by Heaton and striker Wesley respectively.

Villa were expected to recall youth player Matija Sarkic from his loan at Livingstone, while backup Orjan Nyland is expected to be between the sticks in their FA Cup tie with Fulham on Saturday. 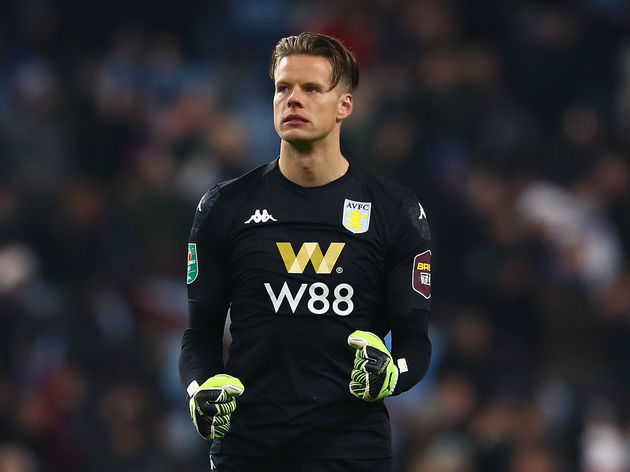 Third choice goalkeeper Lovre Kalinic is expected to exit the club this window with a loan move to Spain mooted for the Croatian international. As a result, Aston Villa are sure to be on the lookout for a replacement goalkeeper as well as a replacement for Wesley and the currently injured John McGinn.

According to the ​Daily Mail, Stoke keeper Jack Butland has been one of the names mentioned by Villa. With Stoke struggling in the league so far and Butland being one of the highest earners with the club but out of contract in 2021, the Championship side may consider letting their long-serving goalkeeper move on. In attack, Villa were already short of options even before Wesley was injured but are sure to step up their recruitment now. As it stands, Jonathan Kodjia and Keinan Davis remain Villa’s only striking alternatives.

​Chelsea pair Olivier Giroud and Michy Batshuayi are both expected to leave Stamford Bridge this summer and both appear to be names matching Aston Villa’s needs. With both keen to get game time ahead of Euro 2020, the pair are expected to be targeted by the Villans. 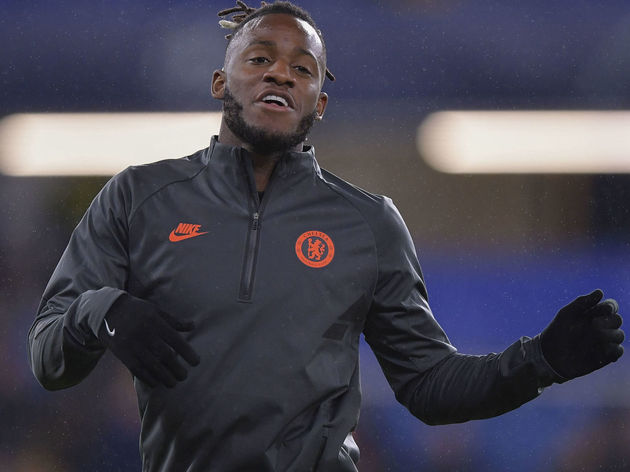 John McGinn meanwhile is expected to return to action at the end of March as he continues his recovery from a broken ankle. His injury is healing as would be expected and Villa fans can look forward to his return before the end of the season.

Carlo Ancelotti Reportedly Wants Real Madrid Duo at Everton
Shirt numbers: The Most Famous Footballers to Wear Jerseys Ranging From 1-23
10 Players Who Played With Both Messi and Ronaldo
4 English Teams That Lasted Only A Single Season In The Premier League
5 Best Penalty Takers in Football at Present