Peters had been suffering with ill health for a few years, after being diagnosed with Alzheimer's disease in 2016.

​The Hammers released an official communication from the former midfielder's family on Saturday evening, announcing the news of Peters' passing.

“It is with profound sadness that we announce that Martin passed away peacefully in his sleep at 4.00am this morning," the statement read.

"A beloved husband, dad and grandad, and a kind, gentle and private man, we are devastated by his loss but so very proud of all that he achieved and comforted by the many happy memories we shared.

"We will be making no further comment and kindly ask that the privacy of our family is respected at this extremely difficult time.”

Peters spent over a decade at ​West Ham, making over 300 appearances for the club, before enjoying spells at ​Tottenham Hotspur, Norwich City and Sheffield United. He was most famous at club level for his affiliation with the Irons however, winning the FA Cup and European Cup Winners Cup during his time at Upton Park. 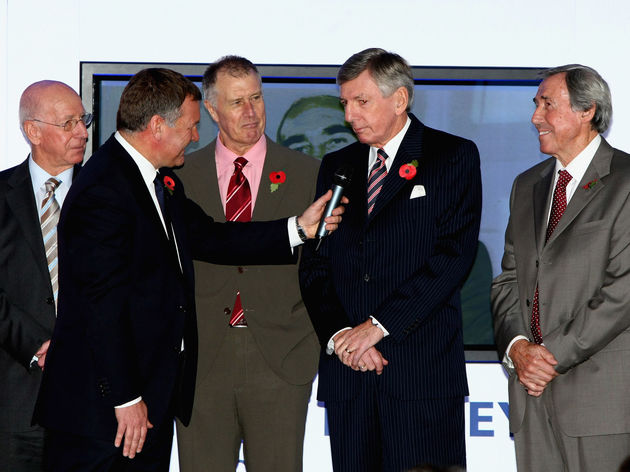 Peters was an integral part of the England international side which claimed the nation's only World Cup success in its history to date, scoring the Three Lions' second goal in their historic 4-2 victory over West Germany in the final.

The midfielder went on to collect 67 caps for England, in an international career which spanned eight years. Peters was inducted into the English Hall of Fame in 2006, following his incredible achievements as a footballer for both club and country.