​It's understood that the Liverpool players urged Jurgen Klopp to pursue RB Salzburg star Takumi Minamino, with the manager also believed to have personally called the player to convince him to join the Reds.

The revelation comes after Liverpool's recent clashes with the Austrian outfit in the Champions League group stages, with the Premier League leaders coming out on top in both games - first winning 4-3 at Anfield before the recent 2-0 win in Salzburg.

Minamino played a starring role in the game at Anfield - scoring and assisting - before arguably being his side's best player in the recent clash at the Red Bull Arena.

And according to Goal, Liverpool's players were so impressed by his display on Tuesday, that they urged Klopp to bring him to the club - not knowing that the Liverpool hierarchy were already negotiating a £7.25m deal for the Japanese international. 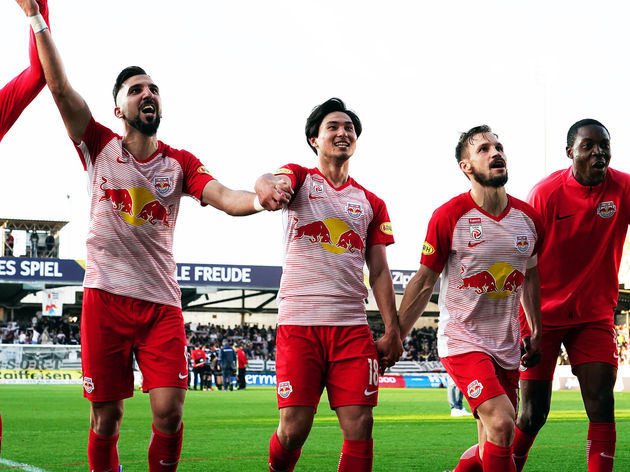 A versatile creator, Minamino is believed to have been on the Reds' radar since 2013 and they now feel that the Salzburg man - who won Bundesliga 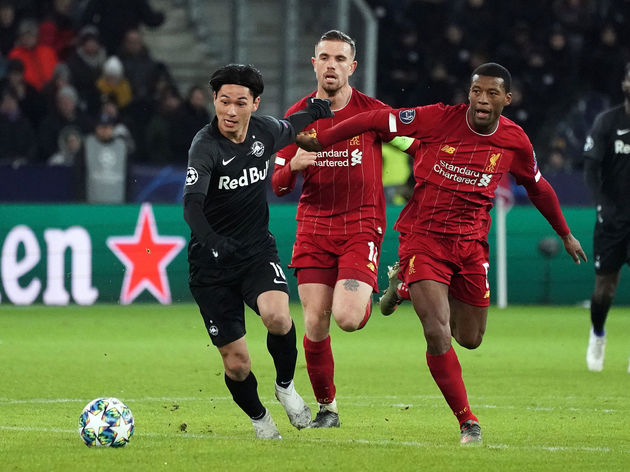 If everything runs smoothly regarding his transfer, we could see the Japanese playmaker debut for the Reds in their clash with Sheffield United Everton

Despite this potential bit of early business, Liverpool