​Borussia Dortmund are the latest team to show an interest in hiring former Tottenham Hotspur manager Mauricio Pochettino, as speculation grows over the future of current boss Lucien Favre.

Pochettino is expected to have plenty of offers to choose from when he ultimately decides to return to work, but is reportedly considering all of his options. 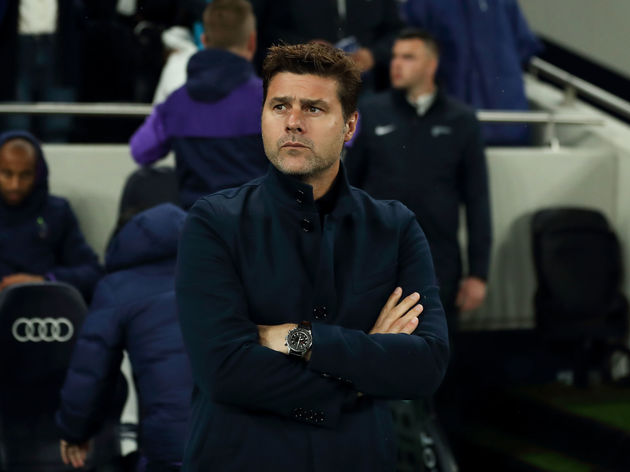 As noted by ​The Telegraph, ​Dortmund have also joined the race to hire him having been hugely impressed by Pochettino's work with ​Spurs, who he turned into legitimate European contenders using plenty of homegrown talent.

Arsenal, Bayern Munich, Everton and Manchester United are also thought to be seriously interested in Pochettino, so Dortmund may have a battle on their hands if they are to fend off the competition.

However, they may well be prepared to do what it takes, as they have concerns over whether Favre is the right man to lead the club going forward.

The Swiss boss has faced intense scrutiny this season as Dortmund have struggled to match the level which they reached last season.

After an indifferent start to the campaign which saw them drop as low as eighth, Dortmund have battled back to third in the ​Bundesliga standings, although they remain five points behind leaders Borussia M 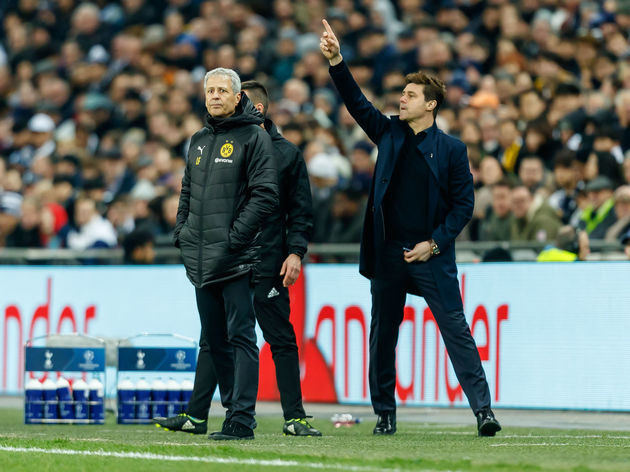