The 19-year-old was dropped by Dortmund manager Lucien Favre from the starting XI twice in recent months. He was omitted from the squad to play Borussia Monchengladbach in October because of a late arrival from England duty, and was also benched for the ​Champions League clash against ​Barcelona in November. 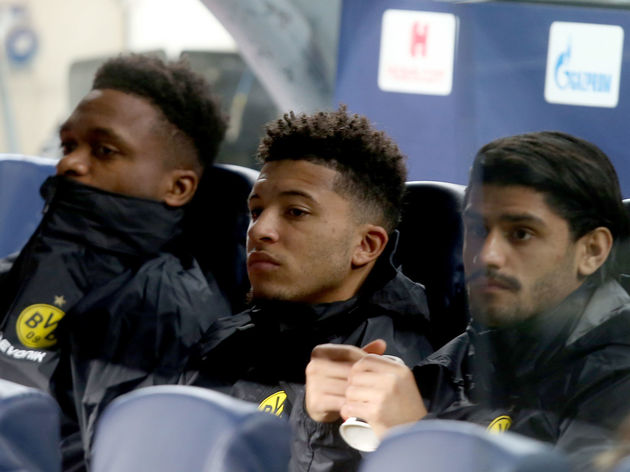 ​Manchester United and ​Chelsea are interested in signing the out of favour Sancho in January, while ​Liverpool are rumoured to be interested too.

"Jadon is still in the process of growing up and perfect professional behaviour, so he needs guidelines and help, and we'll give him that," Zorc told Kicker (h/t ​Mirror).

"You have no choice - you have to maintain team discipline. You have to act as a club at some point."

Borussia Dortmund's Michael Zorc on Jadon Sancho: "Jadon did very well and showed a good reaction after coming on against Barcelona. I'm not under the impression that he wants to leave in the winter, and I hope that he will show himself from his best side tomorrow." pic.twitter.com/a1PqKUwnkG

Sancho scored 12 goals and provided 17 assists in his spectacular breakthrough season last term, and already has seven goals and eight assists this campaign.