The have been suggestions that the Norwegian told his players that he will be sacked if they lose their upcoming games against Tottenham and Manchester City this week. 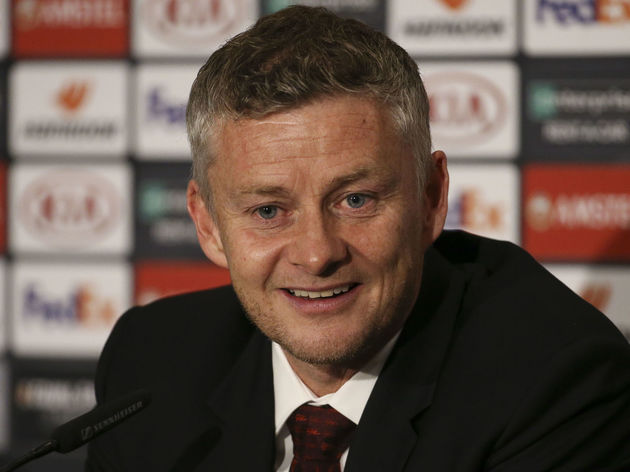 However, when the 46-year-old spoke to the press on Tuesday, ahead of their Wednesday night clash with ​Spurs, he referred to them as ‘blatant lies’.

"Sometimes you laugh when you read stories about what I've said and stuff” he said, as quoted by ​Sky Sports. "At least I know the sources everyone is talking about aren't sources, they are just made up, blatant lies."

The ex-forward remains confident that he will have enough time to turn things around at Manchester United after receiving continuous support from the fans, despite recording their worst start to a campaign in 31 years.

He added, as quoted by ​t​he Mirror: “For me, I can just go on the evidence of the game days and supporters I've met. There's not many I've met that say 'you've got to do something different' - they can see what we're trying to do. They know there's a lot of work being done behind the scenes - putting a culture in the team, what we're trying to do here.

“We just need results, that's the evidence for us. All six games we've drawn this year, I feel we should've won. But we need to do that on the pitch. That's the evidence, that's all the answer we can give.”

And despite Mauricio Pochettino, Unai Emery and Quique Sanchez Flores all losing their jobs in the past two weeks, he went on to say that ​Manchester United are prepared to give him more time. 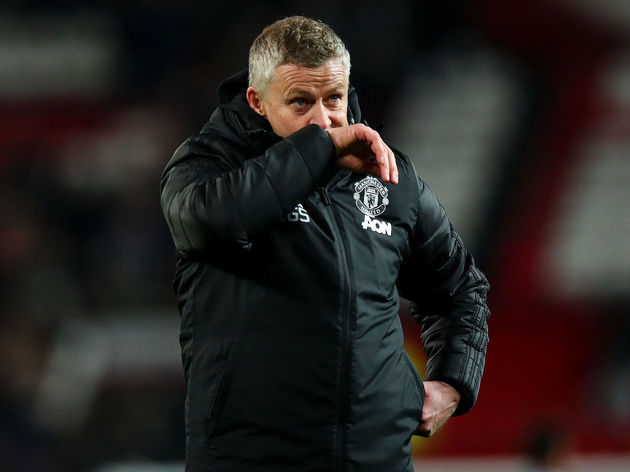 “No, it doesn't make me more concerned,” Solskjaer admitted. “I'm not going to tell anyone how to run their clubs, but I think everyone knows continuity is one of the keys of success.

“Some clubs have more patience than others, some clubs don't have that time and continuity. For me, we have a plan in place and hopefully we can get the results to speed it up. Sometimes it doesn't go at the speed you want, but it's still going in the right direction."