Sancho has emerged as one of the brightest young talents in Europe over the last 18 months, but his future at Dortmund is in doubt over an alleged souring of the relationship between the player and his club. Sancho was heavily fined by Dortmund in October after returning late from that month’s international break and was even internally suspended as punishment. He was said to be facing another fine for lateness ahead of last week’s Champions League clash with Barcelona.

The 19-year-old is said to have been left ‘feeling humiliated, scapegoated and unprotected by his employers’, starting with an embarrassing early substitution in the recent 4-0 thrashing by Bayern Munich in Der Klassiker.

Dortmund, meanwhile, are apparently ‘furious’ that Sancho’s representatives have been pushing for a transfer in January when there is said to have already been an agreement to let him leave at the end of the season anyway.

Manchester United, Manchester City, Real Madrid and Barcelona are all linked. But even though Liverpool are reported to have been watching Sancho as cheaper alternative to signing ‘ultimate ambition’ Kylian Mbappe, Klopp has effectively dismissed the rumours. 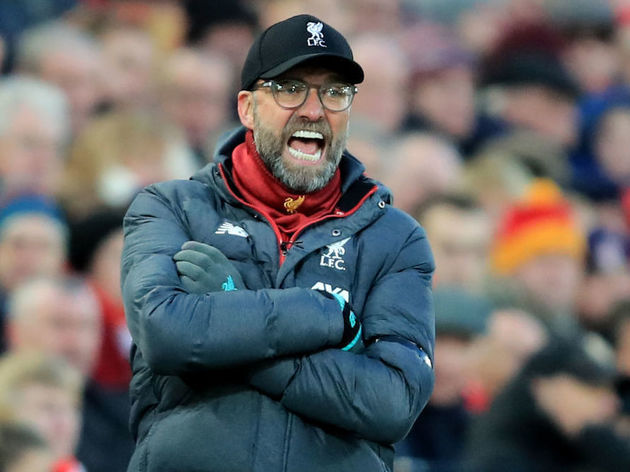 “He’s a very good player. I have no clue where these kinds of things are coming from, but it cannot come from us because we never speak about it,” Klopp is quoted as saying by the Liverpool Echo.

The Liverpool boss insisted that if his club was involved, “...nobody would know about it apart from a person who wouldn’t speak about it.”

Klopp also described cost as an ‘issue’, and it has been previously reported that Liverpool would be unwilling to enter a bidding war for Sancho.