​Watford are keen to bring striker Odion Ighalo back to Vicarage Road in January, with the player looking to return to the Premier League.

The Nigeria international left the Hornets in 2017 in favour of the Chinese Super League, moving to Changchun Yatai in a £20m deal before joining Shanghai Shenhua for a mere £5.3m fee in February this year. During his ventures in China, the 30-year-old has scored 46 times in 72 appearances. 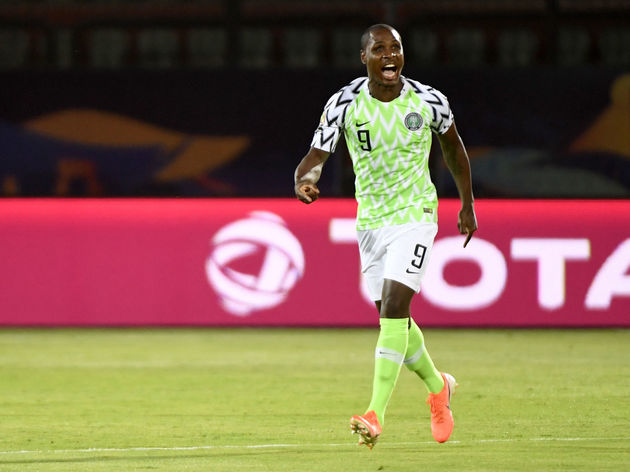 However, Ighalo is set on a return to the English top-flight, with Shenhua willing to allow their man to leave initially on a loan with a view to a permanent deal, according to TEAMtalk.

It's understood that Watford's hierarchy are interested in bringing Ighalo back to the club, but they are just one of a few Premier League teams who hold an interest in securing the Nigerian's services. His 20-goal tally helped Watford earn promotion from the Championship in 2015 before continuing his fine form in the top-flight - scoring 16 times in 37 appearances. He would then go on to score just once the following season, before departing for China.

However, after rediscovering his goalscoring form while in China, Ighalo could prove to be a very astute bit of business for the Hornets in their fight against relegation. With Troy Deeney's availability an issue and Andre Gray often failing to fire, Watford have only scored nine goals this season - comfortably a league-low - as they currently sit rock-bottom of the Premier League