The Australian confirmed that he enjoys operating with a smaller pool of players so that his entire team feel they are a crucial part of the cub, with many players being able to take on multiple positions if necessary. Arsenal Women currently has a first team squad of just 20 players along with a couple of academy graduates, highlighting the lack of depth for Montemurro.

However, the 50-year-old has averaged 2.5 changes per season this year in his starting lineup, up from 1.3 changes per game last campaign.

“I like working with smaller squads because you can give greater care to players and really develop them into your style and into your plan for the team,” he told ​Arseblog.

“My utopia is having 16 or 17 players who you can put into the team at any one time and not detect any real change in the way you play. 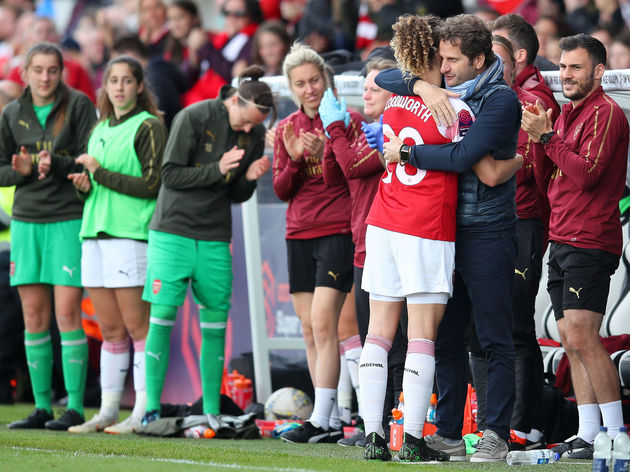 “If you’ve got 26 players, the reality is that someone becomes player 26 and they know player 25 has to get injured before they even have a chance of seeing the matchday squad.

“Having a smaller squad means everyone feels closer to the starting eleven - if they’re not playing, they’re only one starting spot away and the guys that are playing feel that competition more in a smaller group, I think. As a manager you can give more detail to each player and though you have a smaller squad, all of the players are engaged and can play different roles.” 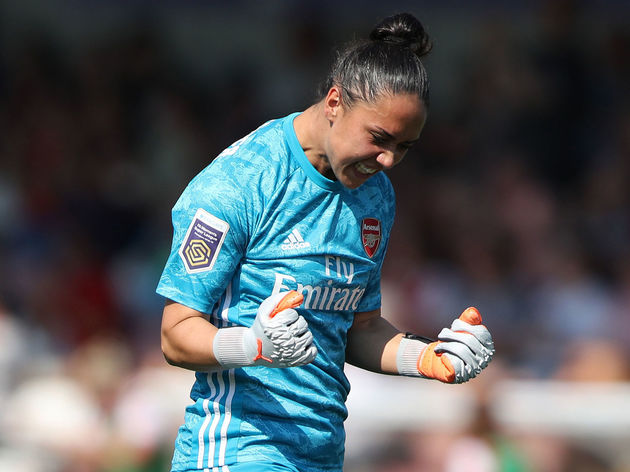 The head coach also likes to rotate his goalkeepers with both Manuela Zinsberger and Pauline Peyraud-Magnin starting in a significant number of games this campaign. Zinsberger has started eight times whilst Peyraud-Magnin is just behind on seven matches.

“They both have different quality,” Montemurro explained. “Pauline’s long distribution is very, very good, whereas Manu excels in smaller spaces with shorter passing. We’ve done that by design so that we have both options.

"They have to understand phases of play too, when we’re in the build-up phase or when we’re mid-block defending- they both play a big part in that.”