The teenage sensation has been scoring goals for fun this season, netting 26 goals in all competitions so far, including five hat-tricks. He is also currently the top goalscorer in the Champions League with seven in four matches - averaging out as a goal every 39 minutes. 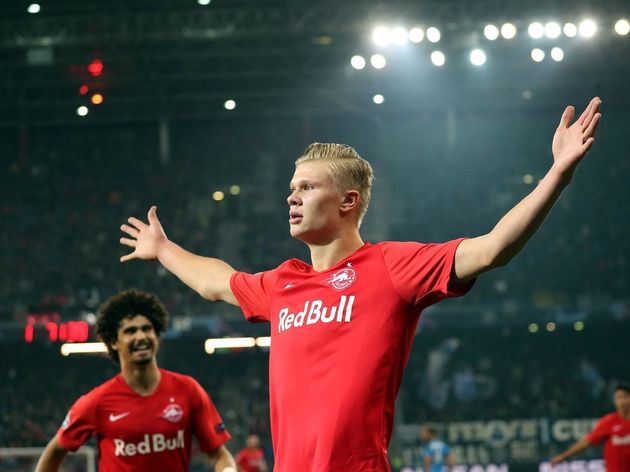 As a result, there has been major interest in him from around Europe, but it is Manchester United who have emerged as the frontrunners.

United manager Ole Gunnar Solskjaer ​has already asked his most trusted 'personal scout', Simon Wells, to specifically keep a close eye on Haaland. Further to this, the youngster's father, Alf-Inge, has ​visited and been seen at United's training ground.

You know what this means, right? 👀 pic.twitter.com/Bv8ACT0DPo

​there is also a belief