​Wales need to win their final Group E match against Hungary this Tuesday to automatically qualify for Euro 2020.

After their 2-0 win in Azerbaijan, Ryan Giggs' side are a victory away from achieving qualification for their second European Championships in a row. While the Welsh have a UEFA Nations League play-off to fall back on, they know Tuesday evening's encounter is the easiest way to ensure qualification.

Hungary are no pushovers though, with Tuesday's visitors currently sat above Wales in second and likely needing a victory to qualify as well, depending on the outcome of Slovakia's match with Azerbaijan.

With all that in mind, here is all you need to know about this mighty clash.

Wales are likely to welcome back two key midfielders to the starting lineup, with ​Joe Allen and ​Aaron Ramsey expected to start for Giggs' team.

Allen was missing through suspension on Saturday, but Ramsey has struggled with injury this season, and only played 30 minutes in the game against Azerbaijan. These two sides have faced each other 11 times in the past; W​ales having won five, lost four and drawn two of the affairs. 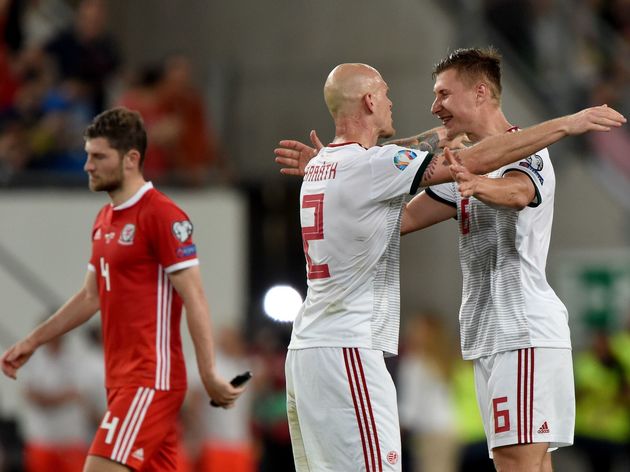 Their most recent meeting was in the reverse fixture in this group, a game which Hungary won 1-0 thanks to an underwhelming performance from Giggs' Wales.

While Wales are only a win away from Euro 2020, their qualification form has been far from convincing. They have picked up 11 points from a possible 21, and Ryan Giggs has come under some scrutiny for performance levels since his appointment.

Having said this, Wales are unbeaten in their last five outings, winning three. They haven't been defeated since they lost against Tuesday night's opponents on 11th June. 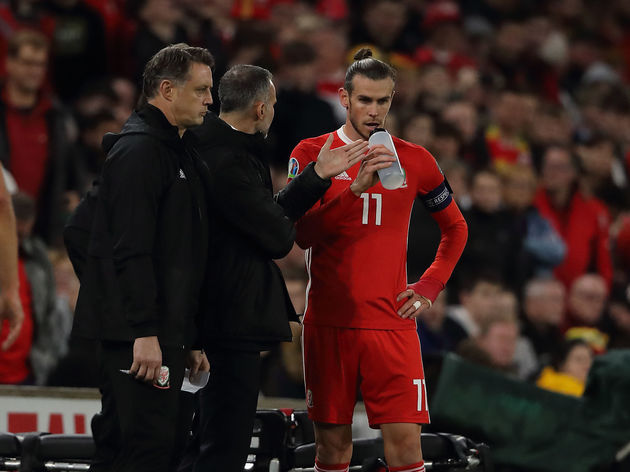 Wales will almost certainly need Gareth Bale to be at his best, however, the recent form of Harry Wilson - who scored against Azerbaijan on Saturday - has taken some pressure of the ​Real Madrid star.

Hungary's form has been far from ideal lately, with Marco Rossi's side having lost four of their last five matches. Most recently, Hungary lost 2-1 in an international friendly against Uruguay on Friday.

Here is how both teams have got on in their last five matches. It will likely be a cagey encounter between two sides desperate not to lose, with both knowing just how crucial a victory would be. The stakes are high for both teams, so the pressure is on.

Wales have managed to deal with such pressures in recent games, picking up points in spite of performances. The return of the likes of Allen and Ramsey, as well as the fitness of Bale, could be the deciding factor in what will undoubtedly be an even clash.

However, with the roars of home support behind them, Wales may just have a little too much quality for Hungary on this occasion.