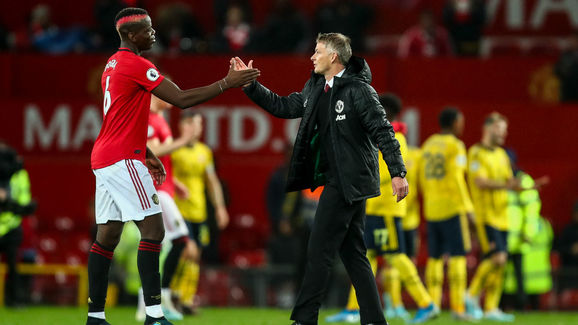 I’m not always sure he’s a player who’s consistent and makes the difference all the time.

“Pogba is still United’s best midfielder. He can play for any team.” 

“He won’t win games like Messi or Ronaldo but he’s a real talent.” ⭐️

“If you were picking Utd’s team then Pogba would be in it.” 

Watching him at his best was when he was at Juventus, he played a little bit further forward, he got nearer the box more often."