Frank Lampard's Chelsea currently sit second in the table following a shock 1-0 home defeat to third placed Valencia, before beating Lille side 2-1 at the Stade Pierre Mauroy on matchday two.

Erik ten Hag's Ajax have recorded back-to-back three nil victories at home against Lille and away to Valencia. The dutchman will be keen to preserve his teams dominant start to their Champions League campaign with another win against a youthful and exuberant Chelsea side. With eight goals scored between the two sides in the opening two games of this seasons Champions League group stages, this should make for an open-ended and entertaining affair.

Check out 90min's preview of Wednesday evening's fixture below.

Ajax welcomed back Hakim Ziyech on Saturday as they overcame RKC Waalwijk 2-1 at the Mandemakers Stadion. The 26-year-old Moroccan international sustained a thigh injury in September and should be fit enough to play a role against ​Chelsea on Wednesday. Aside from that, ten Hag has a fully fit squad to choose from. On the other hand, Lampard has a number of absentees ahead of this crucial Champions League tie. The 41-year-old confirmed that Ross Barkley is a doubt after the midfielder rolled his ankle against ​Newcastle on Saturday, while the severity of the injury is not yet known.

Wednesday's fixture will be only the second meeting between the Ajax and Chelsea. The only previous meeting came in a friendly in July 2010, where Ajax emerged victorious by a scoreline of three goals to one. In that game, the Ajax scorers were Siem de Jong, Suk Hyun-jun and an own goal courtesy of Jeffrey Bruma, while Daniel Sturridge scored for the Blues.

This season, the Dutch side have cruised past Valencia and Lille in the Champions League, with both games ending in 3-0 victories, Quincy Promes the man in form after finding the net in both games. In the Eredivisie, Ajax were triumphant in their last fixture, eventually beating RKC Waalwijk 2-1, with goals coming from Dusan Tadic and the aforementioned Promes.

Ajax lost only two of their 18 European matches in 2018/19 (W10 D6), they became the first team in European Cup history to reach the semi-finals after winning three qualifying rounds and are also the first Dutch club to get to reach the last four of the Champions League since PSV Eindhoven in the 2004/05 season. 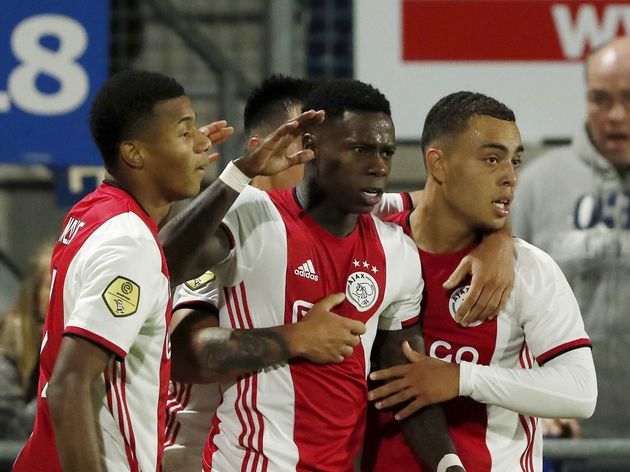 Chelsea also find themselves in superb form, with the west London club winning their last five games, scoring 16 goals and conceding only three. The Blues last victory came in a 1-0 win at Stamford Bridge against ​Newcastle on Saturday afternoon.

Chelsea's unbeaten run in European away matches stands at eight (W6 D2); the Pensioners have also won 11 of their last 20 European away fixtures (D5 L4).

Tammy Abraham is Chelsea's star man this season as the 22-year-old find himself joint top goalscorer in the Premier League (with ​Sergio Agüero) having found the back of the net eight times.

Here is how both teams have fared in their previous five fixtures.

Ajax are a team in form, whether it be in Europe or in domestic competition as they remain unbeaten in all competitions so far this season (W13 D4). Having said that, their recent record at home against English opposition is notably poor - a 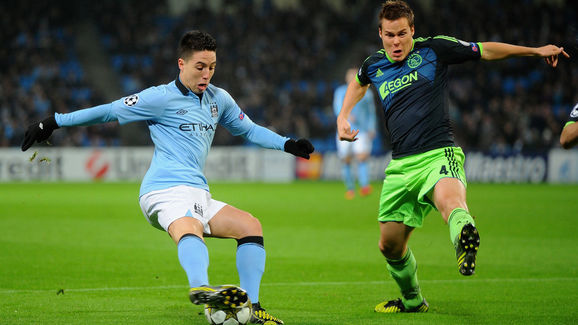 However, due to Ajax's superior form this season and the manner in which they are taking teams apart, a victory for the Dutch side seems the most likely outcome, although it is not a given. A lively, open-ended game should be on the cards, with both teams looking likely to score.

Sensational Report Claims That Cristiano Ronaldo is Considering Moving To Euro Giants in Near Future
5 Most Successful Players in Champions League History
'We Will Buy Helmets & Armour' - Napoli Boss Gennaro Gattuso on 2nd Leg Tie Against Barcelona
Lionel Messi and His Barcelona Team-mates Will Be Subjected To Coronavirus Test on Arrival at Naples
Champions League: 3 Things We Learned as 10-Man Barcelona Drew 1-1 With Napoli