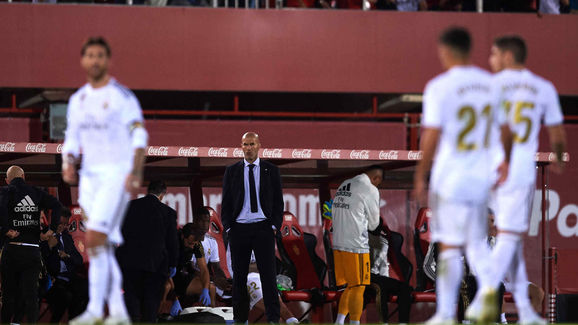 It's October. Very early to talk about 'must-win' games. But Tuesday really is a must-win game for Real Madrid. Bale and Modric out. https://t.co/WdnJ0YOLHj

I'm not going to tell you I'm concerned, but we need to have more continuity. We need to bring a bit more life to our play if we want to achieve big things this year."