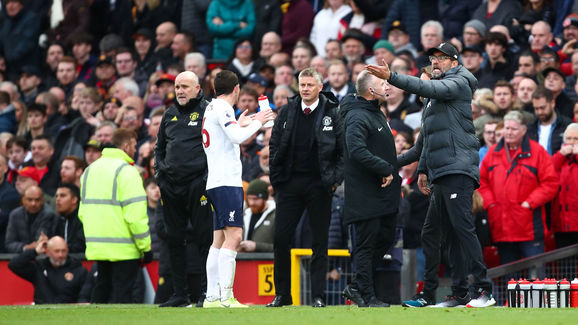 They tried to stop the transition, played always with three centre-backs in position, always compact. Liverpool didn't like the menu."

Sometimes they have limitations against teams with the low block. They have fantastic results but sometimes they win just in the limits."

"I feel he didn't like the menu. He likes meat, and he got fish." 

Did Ole Gunnar Solskjaer get his tactics right at Old Trafford?