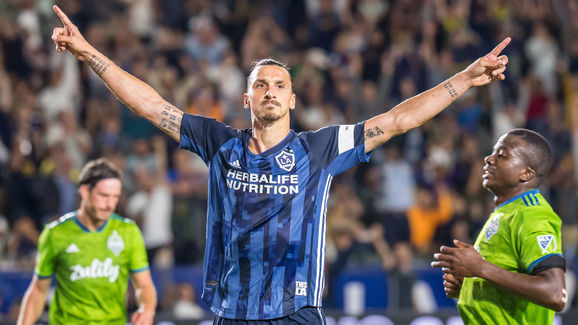 If I stay you will still have something to write about. Let's see what happens. But let's focus on the playoff. I think [my future] is not the right thing to discuss."

I've enjoyed it and that's the most important. I came back from my injury and came like a little kid that just wanted to enjoy football. MLS gave me the opportunity and I took it."

Zlatan’s last Galaxy game could be on Sunday 女 pic.twitter.com/P0KEeqJcHX 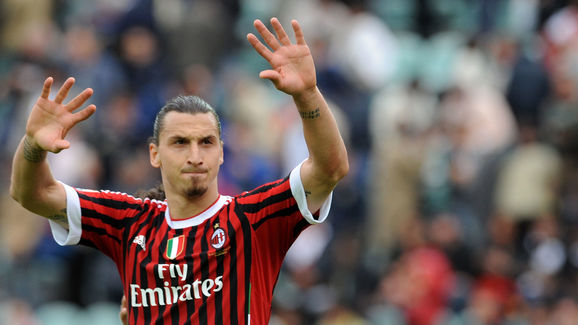 I still have a couple of months to decide, the important thing is to be in good shape.”