​​BarcelonaNeymar left Barcelona for a world-record €222 million fee in 2017 in what were controversial circumstances regarding a contract bonus he was paid prior to his exit. 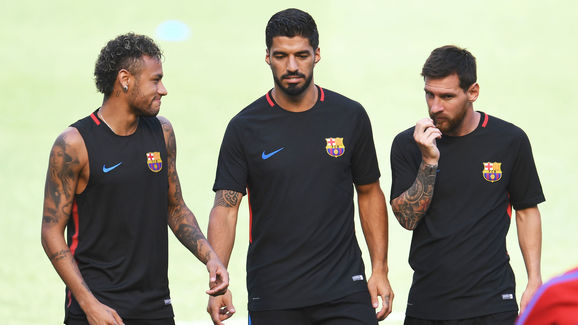 There are people from the club and the members who do not want him to return. If it is for sports, Ney is one of the best in the world, but I understand all the other factors."

The Argentinian spoke to ​Sport in September and said Neymar was "desperate" to move back to the Camp Nou.