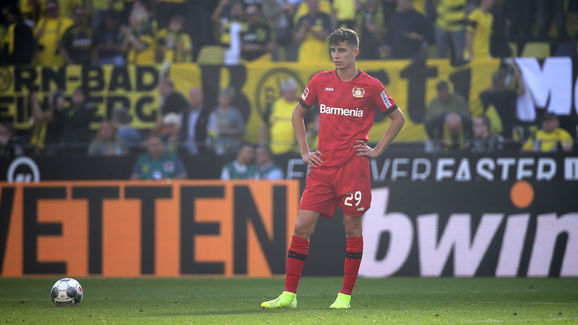 But it is like this, at the end the player himself must feel when he is ready for the next step. Nobody can decide that for him."

I think there were a number of reasons why,” when asked about his failed move in the summer transfer window."