Manchester United have been scouting players at a rate of 38 games per day as part of their comprehensive efforts to improve recruitment at the club.

Club officials, including executive vice-chairman Ed Woodward, have faced plenty of criticism over the years for their perceived shortcomings in the transfer market which have coincided with the team's struggles on the pitch. According to ​The Athletic, ​United are aware of the issues with their recruitment. They have spent over £900m across the last six seasons, yet are currently as far out of the title picture as they have been during that period.

Over the last year, United scouts have watched around 13,800 games at both senior and academy level, which works out at an average of 38 games each day, and those scouts have put together more than 36,000 player reports in the club's database.

To try and gain more knowledge about their targets, United have begun using "spying firms", which carry out background checks on potential new faces.

Their desire to do so began back in 2014 when they signed ​Marcos Rojo from Sporting CP, only to find out that the defender was actually being investigated by police over two alleged assaults in both Portugal and Argentina. United knew nothing about those charges until a random Google search of the player and, fortunately, the case was settled outside of court shortly after he signed.

Nowadays, they are keen to find out everything possible about new signings. The club accept that they have spent too much money on the likes of Ángel Di Maria, ​Alexis Sánchez and Radamel Falcao, and they can no longer afford to take such ill-advised risks.

United are now heavily reliant on software to monitor their targets. An example of their previous issues is the signing of Bastian Schweinsteiger in 2015, who was signed purely because manager Louis van Gaal wanted him, without any real thought as to how he would benefit the team.

This technology was actually behind their reluctance to sign ​Jérôme Boateng in a cut-price deal during the summer. They were suspicious of ​Bayern Munich's willingness to part ways with such an important player for just £13.1m, so they looked to their scout reports. 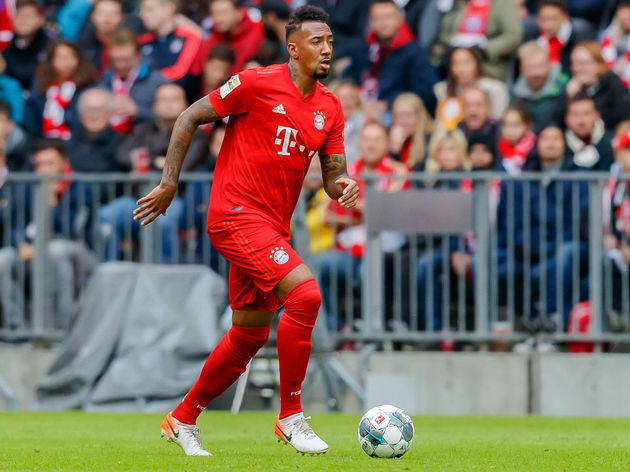 Their data showed that Boateng's performances often drop off after 70 minutes, which would make him unreliable. ​Harry Maguire, on the other hand, did not pose such a problem, so United chose to invest in him.

United are tired of making uninformed signings, and they instead want to ensure that they only sign players who will actually benefit the squad.