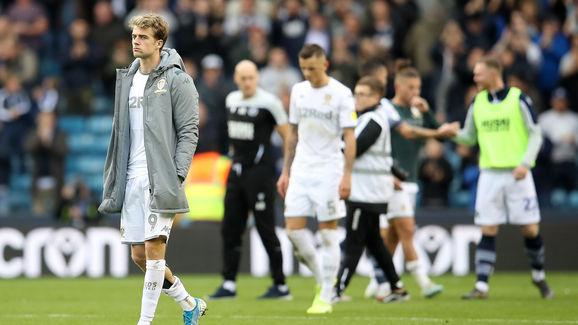 The Italian businessman has also revealed two other offers under consideration – one is a US-based lifelong Leeds fan and the other owns an Italian football club.

Leeds owner Andrea Radrizzani says he is considering selling a stake in the club to three bidders, including Qatari Sports Investment - which is run by PSG president Nasser al-Khelaifi.

[This via The Times' Martin Ziegler]

Jurgen Klopp Praises 'Unplayable' Adama Traore After Assist Against Liverpool
5 Dutch Players With the Most Appearances in the Premier League
3 Reasons Why Liverpool Should Not Be Awarded the Premier League Title if Competition Ends as is
Hull City Confirm 2 Players Have Tested Positive for Coronavirus
Championship Roundup: Bolton Relegated to League One, Leeds Stunned By Wigan and More