If you were looking to criticise an aspect of 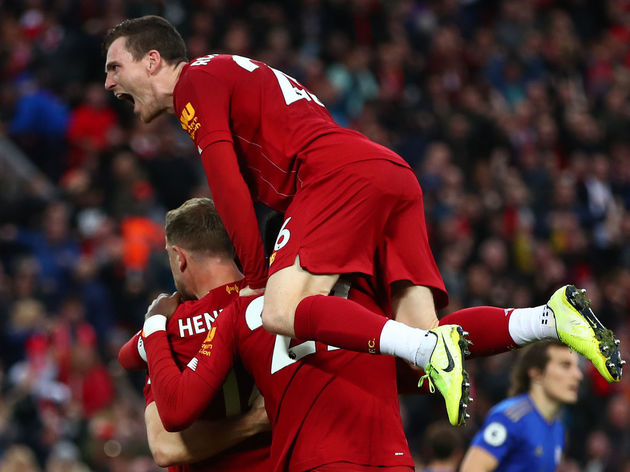 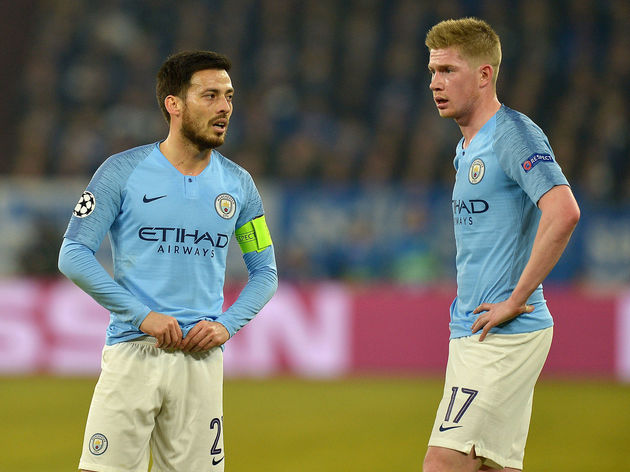 It makes you wonder what sort of damage the Reds could do if they had a midfielder capable of carrying a consistent threat in between the lines, with the engine to play week in week out, that could - if given license to - take some goalscoring pressure off the front three.

Georginio Wijnaldum might have something to say about that.

The perception of the version Wijnaldum that plays for Ronald Koeman's Netherlands is drastically different to that of the one that plays for Liverpool. While the player that turns out at Anfield is a consistent workhorse, efficient at regaining possession and masterful at holding onto the ball, it's rare that he will step out and make an impact in the attacking third.

He scored five goals for Liverpool last season, and that's as many as he's scored for his country in their six Euro 2020 qualifiers. For the Netherlands, he is an attacking machine.

His latest goalscoring exploits came in a 2-1 win over Belarus, as he scored both of his side's goals in the first half. Though the Netherlands were far from their fluent, Wijnaldum showcased a range of attributes he is rarely able to while playing at Anfield. And then his second goal, stopping his run half a yard short, checking the space before receiving the ball and then arrowing an effort into the far corner; seemingly straight from the Steven Gerrard textbook.

All in, it was the kind of form he shows regularly for his country but only notably replicated once for the European champions last season - albeit when it mattered most against ​Barcelona. That was a ferocious display teeming with attacking determination, and an excellence of execution to go along with it - although the latter part is nothing new.

It should be noted, of course, that he is asked to play a different role with the Netherlands than he is with Liverpool. Joining a midfield that usually includes Frenkie de Jong and one of Donny van de Beek or Marten de Roon, he's given a clear responsibility to get forward and influence the game. He rarely has to be mindful of what is happening in the full-back areas, with Joel Veltman and Daley Blind far less likely to hit the byline than Alexander-Arnold or Robertson. With Liverpool, he forms part of a usually rigid three that acts as the gravitational centre of the team, providing the base for the trio of attackers to do what they do. In other words, any attacking muscle he could carry is sacrificed to allow the more prolific players to do their thing.

This all harks back to the topic question: why aren't Liverpool creating goals from midfield proportional to their attacking brilliance?

Perhaps that's because they're so relentlessly effective at scoring goals through other avenues that they don't need someone in between the lines making things happen. However, if we're asking the midfield to step forward and pull their weight in terms of goals and assists, then let's

Whether Liverpool can find the tactical equilibrium to draw it out of him is another matter, but if they can, it may just prove to be the stroke of genius that kicks their title challenge up a gear.