From Florence Riots to a Missed Penalty, Roberto Baggio Opens up About His Footballing Career

Roberto Baggio looked back over his career, through injury nightmares, the #Fiorentina riots, #Bologna , #Brescia and why 2002 hurt even more than the 1994 World Cup https://t.co/C2w6RcUvAh #Azzurri #VivoAzzurro #Calcio #SerieA pic.twitter.com/4iY9NEYA3O

When I did play well, I felt that I was in debt to those fans who waited for me. A profound bond was created with the Fiorentina fans and I tried so hard to remain with the Viola, but everything had been decided for me. I just wish they’d been clearer.” 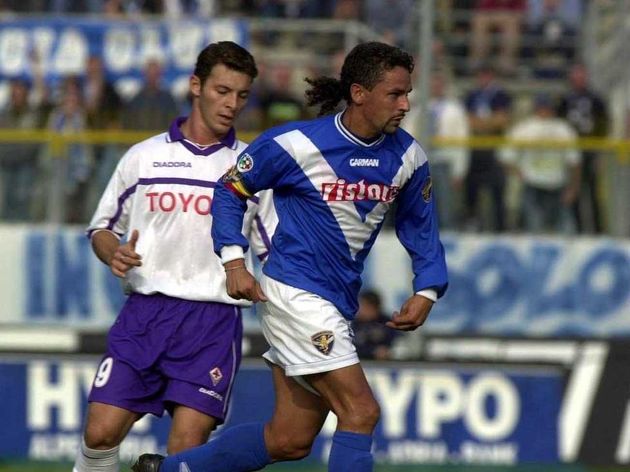 I deserved to be there and football owed it to me. Perhaps that too is why I stepped away from the sport.” confessed Baggio, choking back tears.