Ronaldo almost becoming an Arsenal player in 2003 is far from a secret, but he has ‘admitted’ it again after appearing in a new ITV documentary, after being presented with a Gunners shirt bearing his name and famous number seven.

Gif: Presenter & Arsenal fan Piers Morgan giving Juventus striker Cristiano Ronaldo an Arsenal jersey after he revealed he was ”one step” away from joining the club in 2003. #afc pic.twitter.com/IXbEwb3Zkx

“It’s true…very close, one step away [from Arsenal],” the Juventus superstar said.

“They’re a fantastic club. It didn’t happen, but I appreciate what they did for me, especially Arsene Wenger. You know football, you never know where you’re going to play. The life is like that.”

Having made the breakthrough at Sporting CP during the 2002/03 season, Ronaldo joined Manchester United for £12.24m that summer. His standout performance in a famous friendly against his prospective employers went on a long way to sealing that fate.

Ronaldo was just 18 years of age when he arrived in Manchester, but the stars aligned for the teenager to make an immediate impact and he played 40 games in his first season. 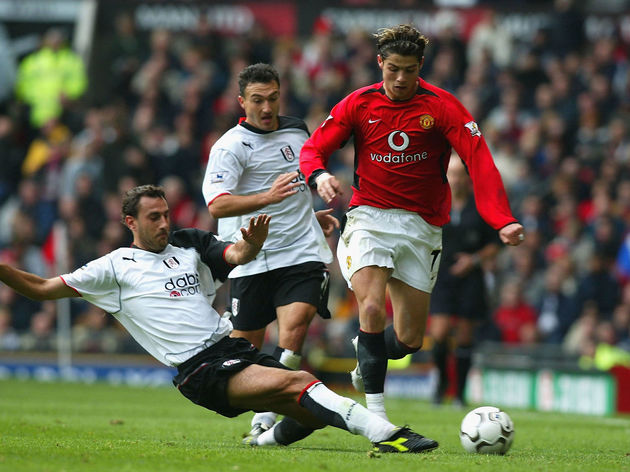 United hadn’t directly replaced David Beckham when the then England captain joined Real Madrid that summer. Ole Gunnar Solskjaer had been increasingly used in a wide role by Sir Alex Ferguson, but a serious knee injury kept the Norwegian out for close to six months, while further issues ruled him out for the whole of 2004/05 and most of the 2005/06 campaign as well.

Had the circumstances been different, Ronaldo might never have got the same chances, at least not right away and it could have changed the course of his career. Had he joined Arsenal instead, those chances might not have been there either.

Freddie Ljungberg and Robert Pires would have stood in his way in north London at that time, with Pires in particular immovable during what was an incredible 2003/04 season for the Frenchman. 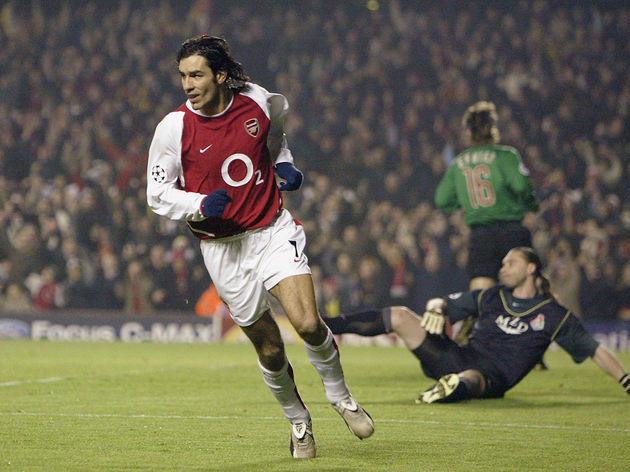 In 2003, despite just being crowned champions, United were just entering a transitional period

that allowed for Ronaldo to have opportunities, whereas Arsenal were not. The Gunners had rebuilt following their 2001/02 double and were full throttle towards their ‘Invincible’ season.

It is impossible to know what would have happened. But how might Ronaldo have responded had he played only 20 games that season? Would a lesser role have affected his mentality or supreme confidence? Would he have got itchy feet and moved on? Or would his talent simply have shone through anyway and been the catalyst that kept Arsenal on top?