How Tottenham Hotspur Players Got on During the September International Break Luckily on this occasion Son got through his national service unscathed, captaining the Red Devils to a friendly draw against Georgia and a World Cup qualifying win over Turkmenistan.

Son popped up with an assist in the latter game, but did not score in either. The attacker is also still awaiting his first Premier League goal of the season. 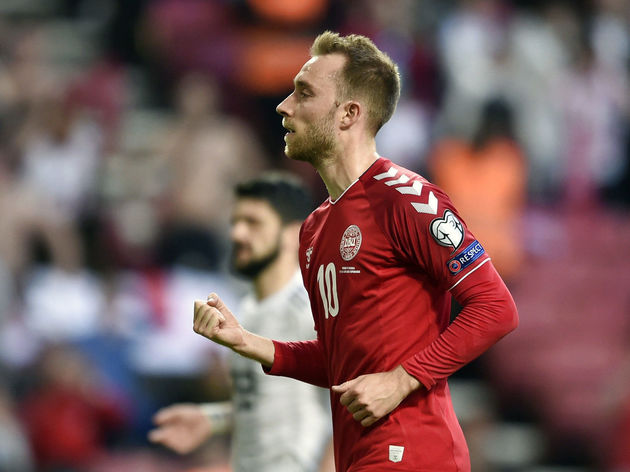 ​Christian Eriksen may not have got his dream move to ​Real Madrid this summer, but he has not let it affect his form for Denmark.

Against Gibraltar the attacking midfielder scored two penalties and popped up with two assists to inspire his side to a 6-0 win.

However, he was less effective during the Danes' visit to Georgia the following game. A stubborn Georgian low block prevented Eriksen from pulling the strings in midfield as Denmark fell to a disappointing 0-0 draw. 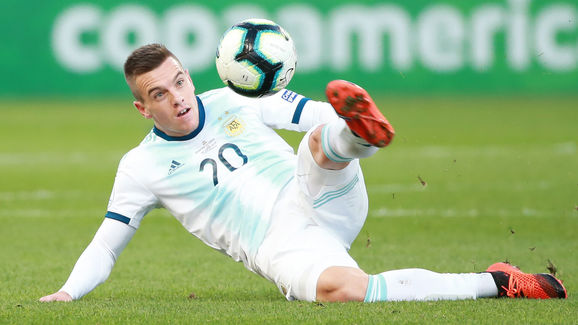 Giovani Lo Celso - ​one of the men 90min tipped to replace Lionel Messi for Argentina - was present as his national side renewed their explosive rivalry with Chile in a blockbuster meeting in Los Angeles.

The two sides last met in a bad tempered Copa America third place play-off in the summer, and the bad blood is clearly not forgotten as this game saw ten yellow cards brandished.

Caught in the cross fire of these combative tackles was Lo Celso, who picked up a groin injury following a stamp from Chile's Charles Aranguiz. He's expected to be out until October... Serge Aurier captained Ivory Coast to victory over Benin in the first of two friendlies that the right-back took part in over the international break.

The Elephants won both games 2-1 with the second being a victory over AFCON semi-finalists Tunisia.

Aurier is yet to make an appearance for Spurs this season, but his versatility and experience will surely be called upon at some point this campaign. ​Davinson Sanchez was taking in the Miami sun last week, as his Columbia side took part in a friendly against Brazil at the Hard Rock Stadium.

The scores ended level at 2-2 with Sanchez allowing goals from both ​Casemiro and the star attraction - ​Neymar.

The 23-year-old also started as Columbia faced Venezuela. This one wasn't as exciting and it eventually ended in 0-0 draw. ​Spurs' pair of Frenchman enjoyed an unbeaten international break as Les Bleus stormed to victories over Albania and neighbouring Andorra.

Lloris captained France in both games whilst Sissoko only featured in the 3-0 victory over Andorra. Harry Winks had to be content with watching the goals fly in from the substitutes bench in both games, whilst ​Danny Rose played 90 minutes in his side's 4-0 demolition of Bulgaria.

It was ​Harry Kane who was the pick of Spurs' international call ups though. The Three Lions captain scored a hat trick in the first of England's qualifiers, before he popped up with another goal against Kosovo in a 5-3 victory. The only negative in an otherwise perfect week was the penalty that he missed on Tuesday night.

The strikes put him above Bryan Robson and Sir Geoff Hurst on the all time leading scorers list and he will now be looking to hunt down those above him.