Week two presents some very significant fixtures as the season continues, including a tricky game for Manchester City and a first ever WSL meeting between Manchester United and reigning champions Arsenal.


Here's a look through some of the stats, powered by Opta, ahead of all the action...

Away Victories on the Cards 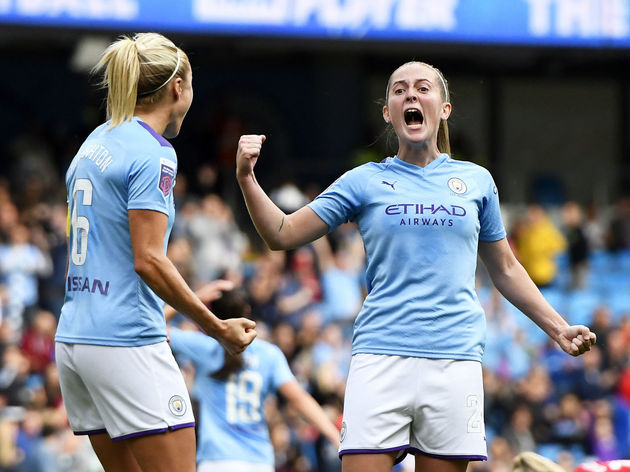 Manchester City have won on each of their last four WSL away games against Reading, scoring 14 goals in the process. The Royals, ​who do actually look quite strong this season, have won only one of the last seven WSL games when City have visited, doing so in April 2018.

Chelsea’s incredible away form is such that they haven’t been beaten on the road since a 1-0 defeat to Manchester City in May 2017 during the shortened Spring Series. Emma Hayes’ team have played 21 WSL away games in that time, winning 14 and drawing seven.

Liverpool, who were beaten at home by Reading last week and managed only two shots on target, have never lost their opening two fixtures of a WSL season. The Reds are also on a run of eight consecutive wins against newly promoted opposition and now face Tottenham.

Travelling to Everton this weekend, Bristol City haven’t been beaten by the Toffees in any of the last eight meetings between the clubs. What’s more, the Robins have won seven of their last 12 WSL games against Everton, beating them more often than any other opponent.

Unlikely to Be Drawn Bizarrely, Birmingham haven’t drawn any of their last 15 WSL games, a run of nine wins and six losses. Worryingly for West Ham this weekend, manager Matt Beard has lost five of his last ten WSL meetings with the Blues, including home and away defeats last season. Of all her former clubs, including Lincoln, Chelsea and Liverpool, Manchester United manager Casey Stoney played more WSL games (39) for Arsenal than for anyone else. On Monday she leads United into battle against the Gunners in the club’s first ever WSL home game. Arsenal’s 2-1 win over West Ham last weekend was actually the only WSL game from the opening round of fixtures with more than a single goal. There were four 1-0 results and a 0-0, so expect goals when the Gunners face Manchester United on Monday night.

But will those goals be in Arsenal's favour? The Gunners have only ever played one previous WSL fixture on a Monday night and that ended in a 2-0 defeat against Manchester City…in Manchester. Arsenal did, however, beat United 2-1 at home in the WSL Cup last season.

Players Out to Haunt Opponents 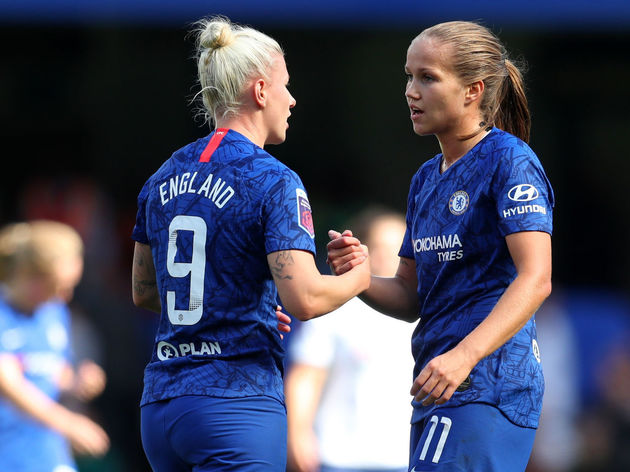 Chelsea forward Bethany England scored twice against Brighton last season and has only ever scored more WSL goals against Yeovil (9) and Bristol City (7). She also scored Chelsea’s stunning winner in the season opener against Tottenham last week so she's evidently in good form.

Reading had better watch out for Manchester City midfielder Jill Scott because the England international has been directly involved in three goals in her last four WSL appearances against the Royals. That includes two goals in a 5-2 win in January 2018 and an assist last season.

Bristol City forward Charlie Wellings has a top record against Everton, scoring more goals (4) against the Toffees than she has managed against any other WSL club. All of those four, however, have been in the colours of former club Birmingham.

​For a quick reminder of what happened in week one of the new season, click here.