There is a vast difference in quality, speed, fitness and consistency between the Premier League and League Two. Yet some players are able to bridge the gap and have scored in both leagues, as well as League One and the Championship in between.

Here's a look at seven players who have scored at least once in each of the top four divisions of English football. Some on the list have done even more than that... 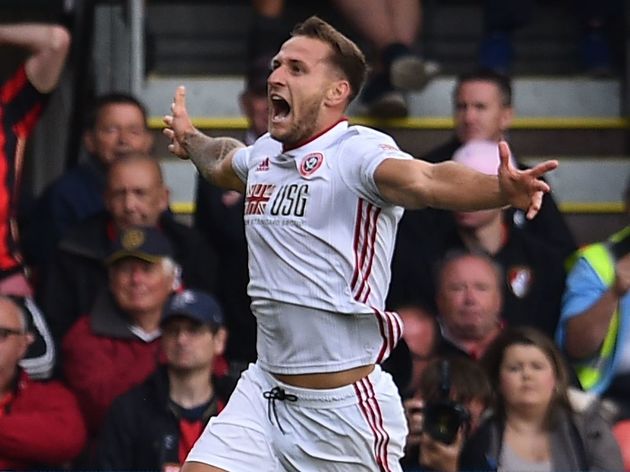 Sheffield United cult hero Billy Sharp scored his first ever Premier League goal at the age of 33 on the opening weekend of the 2019/20 season.

The first goals of his senior career were scored on loan at Rushden & Diamonds in League Two in 2005. He scored prolifically in League One with Scunthorpe between 2005 and 2007, before then netting in the Championship in a second spell with boyhood club Sheffield United.

Sharp had an all too brief first crack at the Premier League – two games – with Southampton in 2012. But after dropping back down to League One in a third spell with the Blades, he finally got the elusive top flight goal in a 1-1 draw against Bournemouth. Known throughout football as an archetypal journeyman, Steve Claridge played over 800 league games alone during his lengthy career for clubs at various levels all over England.

Starting in the late 1980s, Claridge scored in the lower divisions for Aldershot, Cambridge and Luton, before joining second tier Birmingham in 1994. From there, he went on to Leicester and netted for the Foxes in the Premier League and netted an impressive 12 top flight goals.

In the years after leaving Leicester in 1998, Claridge would go on to score in the each of the three leagues below the Premier League again during spells with Portsmouth, Millwall, Wycombe, Bradford and Walsall. Jimmy Wallis was actually the first player to score in the top five levels of English football, netting in every division from the Premier League to what was then known as the Conference, beating ex-Liverpool full-back Steve Finnan – more on whom later – to the record by a decade.

Wallis, a defender by trade, scored his first goals for Darlington in non-league and Division Three, now League Two, in the early 1990s. He went on to net for Bradford in the third tier, before joining Leicester and scoring in the second tier, now the Championship.

His two Premier League goals were also scored in Leicester colours, coming in 1994/95. 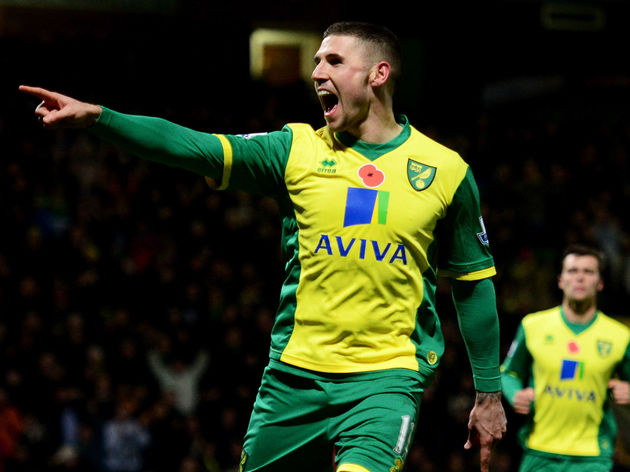 Former Celtic striker Gary Hooper went one better than Wallis when he became the first player to score in each of England’s top six divisions, going from rippling the net in the Conference South to the Premier League in the space of nine years.

Hooper got his goals in the two non-league divisions with Grays Athletic. He later scored in League One for Southend, in League Two for Hereford and in the Championship for Scunthorpe, before heading north of the Scottish border and finding the net regularly for Celtic.

The player added the Premier League to his C.V. and completed the scoring feat when he joined Norwich for the 2013/14 campaign, getting on the scoresheet six times that season. After Billy Sharp, former Everton youth player John Lundstram was the second Sheffield United player in the space of a week to complete the set and score in all four English leagues.

What is remarkable is that the midfielder’s Premier League match winner for the Blades against Crystal Palace was only the 10th league goal of his entire career.

Lundstram had scored a pair of goals in the Championship for Yeovil during the 2013/14 campaign, while still on loan from Everton. He then scored in League Two and later League One for Oxford after his permanent departure from Goodison Park in 2015. Steve Finnan was erroneously credited by Sky Sports with the record of becoming the first player to score in the top five divisions of English football when he netted his sole Premier League goal for Liverpool in September 2004.

But being beaten to the record by the aforementioned Jimmy Wallis makes it no less of an impressive feat, with Finnan starting his journey with non-league Welling United.

The Ireland international jumped to and scored in what is now the Championship with Birmingham, adding further goals in the third and fourth tiers with Notts County. He never scored in the Premier League for Fulham or Portsmouth, 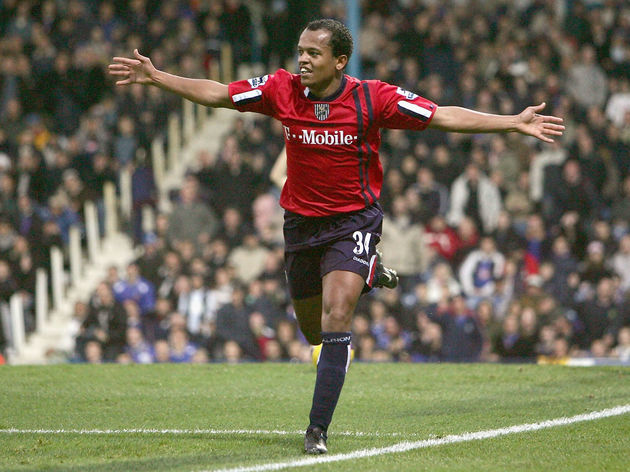 Not only has Robert Earnshaw scored in all four divisions of English football, he’s scored at least one hat-trick at each level, as well as in the FA Cup, League Cup and at international level.

Earnshaw netted his first hat-tricks in the lower leagues for boyhood club Cardiff between 2000 and 2003. He later bagged his Premier League treble during his spell with West Brom in 2005 to complete the set in the English league ladder.

His international hat-trick came for Wales against Scotland in 2004, and throughout his journeyman career he also netted club goals in Scotland, Israel, Canada and the United States.