​Former Tottenham Hotspur striker Fernando Llorente is said to be delaying making a decision on his future in the hope that he will receive an offer from Manchester United.

The 34-year-old is a free agent after walking away from Spurs this summer, and he is believed to have attracted interest from a number of sides in both Italy and Spain. However, according to ​teamTALK, Llorente is prepared to snub them all as he waits for an offer from ​United, who are believed to have made contact with the Spaniard's representatives earlier in the summer.

The Red Devils are open to bringing in a new striker on a free transfer to allow for greater rotation as the club compete in the Europa League this season, and they see Llorente as a potential candidate.

Having lost ​Romelu Lukaku to ​Inter, and with ​Alexis Sanchez set to follow suit, United have just ​Anthony Martial, ​Marcus Rashford and Mason Greenwood as their options at striker.

However, with Martial and Rashford both playing a major role in Ole Gunnar Solskjaer's first team, there are not too many options for rotation if United enjoy deep runs in competitions like the Europa League and FA Cup.

That's where Llorente comes in. He boasts plenty of experience in both the ​Premier League and Europa League, and could be snapped up for free if he continues to delay penning a contract elsewhere.

The likes of Athletic Club, Fiorentina and ​Napoli have all been credited with an interest in Llorente in recent months, but United would likely be able to trump them all with the promise of a more lucrative contract if he moves to Old Trafford. 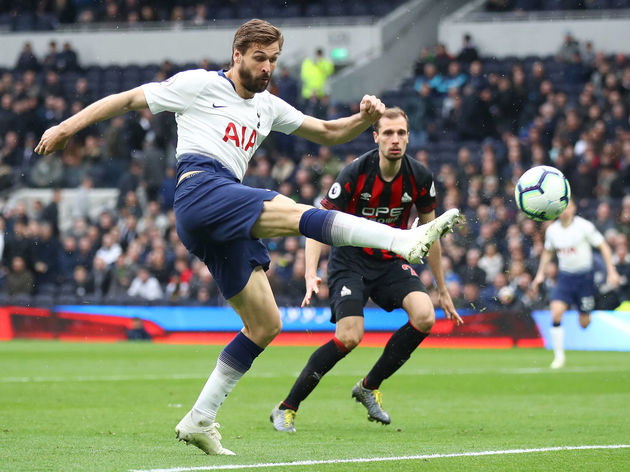 In terms of free agents, there are not too many high-profile options for United to consider. Daniel Sturridge and Wilfried Bony are both available after leaving ​Liverpool and ​Swansea City respectively, but a move for either seems incredibly unlikely.