​Manchester United midfielder Paul Pogba has insisted that he remains happy at Old Trafford, but that there will always be doubts about his future.

The Frenchman was heavily pursued by Real Madrid during the summer transfer window, but he is now expected to remain in Manchester as the Red Devils would now be unable to replace him. Speaking to ​RMC Sport after ​United's huge 4-0 win over ​Chelsea, ​Pogba revealed that he is happy as long as he is playing football, but left the door open to a move away from Old Trafford in the future. 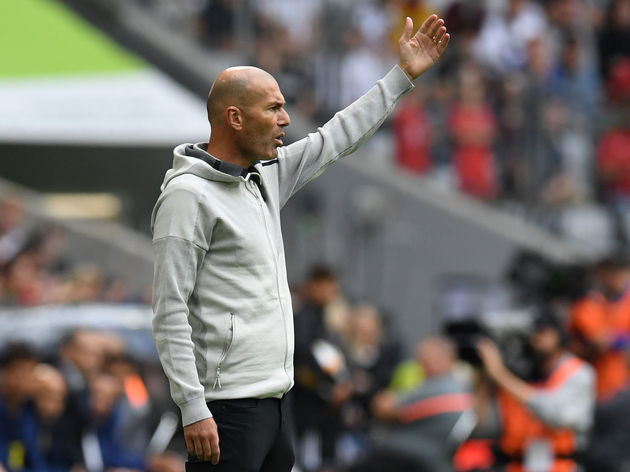