Derby County are well and truly getting the band back together. They had Frank Lampard and Ashley Cole last season, and now Wayne Rooney is on his way.

Why stop there? There are plenty of veteran stars who could make an impact at the club, either as a player of as part of the backroom staff. The possibilities are endless.

Here are six stars of the Three Lions' Golden Generation who Derby should move for next. With ​Manchester United on the lookout for a new director, Rio Ferdinand quickly found his name linked with the position. The Red Devils are yet to make an offer, so ​Derby should try jump to the head of the queue.

Defenders don't come much better than him, and his punditry work proves he understands the game. Why not even chuck him in defence? He could probably still do a job there.

Plus, a move to Derby would mean that ​Rooney could finally pick Ferdinand up in the morning, like he has been asking on ​Twitter to do for years. 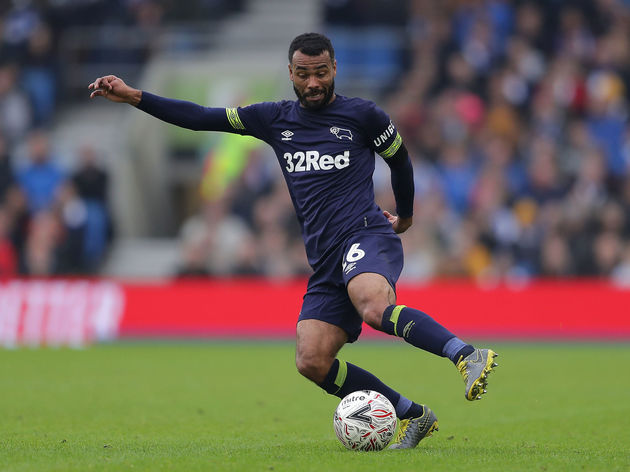 Cole has already done one spell at the club, so why not make it two?

The left back joined up with Lampard last season but finds himself on the lookout for work after being released by the Rams this summer. He already spent last season passing on his wisdom to the club's youngsters, so just let him do it again.

He could still play, and he could definitely transition into a coaching role. It's the best of both worlds.​ What is Peter Crouch going to do with himself now that he is retired? Who knows, but Derby should find out.

'Crouchy'​ was one of the most underrated members of the Golden Generation. He perfected his style of play perfectly, so let him teach that to the next generation of prospective giants - as well as his famous dance moves.

Give us one more robot, that's all we want to see. Scott Carson is already part of the furniture at Derby, and they definitely should add fellow goalkeeper David James.

After being sacked from Indian side Kerala Blasters, James is on the lookout for his next move, and the chance to return to English football could be a dream come true.

Having said that, they'll have to wait until he's done filming Strictly Come Dancing - maybe Crouch should teach his robot to James too. 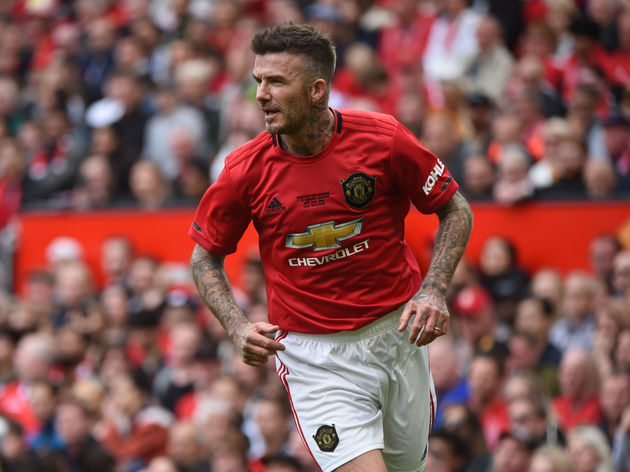 Inter Miami aren't going to be ready to start playing for a few months at least, so Derby should give David Beckham something to do until then. When the Golden Generation were at their peak, a babyfaced winger by the name of Theo Walcott was just creeping his way into the squad.

Nowadays, he is a regular part of ​Everton's side, but his position could come under serious threat if they can recruit some of their targets this summer. If he's on his way out, he should drop down and join Derby.

The Rams want to push for ​Premier League football, and Walcott could give them the experience to do so.​