​Arsenal have received a major injury boost as key duo Lucas Torreira and Alexandre Lacazette have both returned to full training.

The pair had been a doubt for the Gunners' final pre-season game against Barcelona, but they are now set to be welcomed back into the fold. 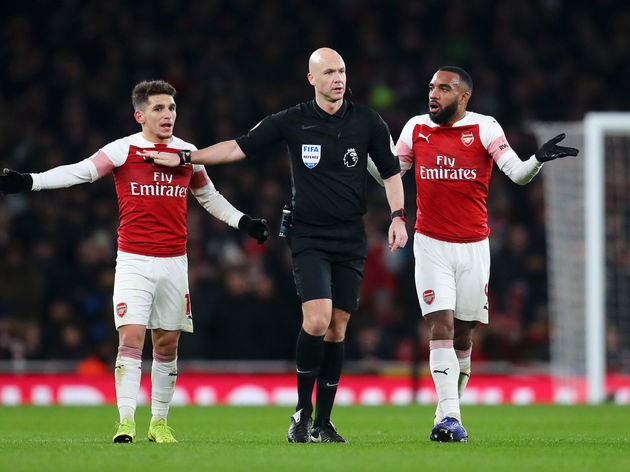 Torreira is yet to play in pre-season, with Unai Emery handing the midfielder extra time off after taking part in the Copa America over the summer.

​Lacazette suffered an ankle injury in ​Arsenal's 2-1 defeat to Lyon on the weekend, but according to the ​Standard, the injury isn't as bad as initially feared and he will be in the squad for the Barcelona game.

The French striker was seen in a protective boot after the game, which left Arsenal fans sweating. However, Emery is keen to include him after tests showed it isn't serious. 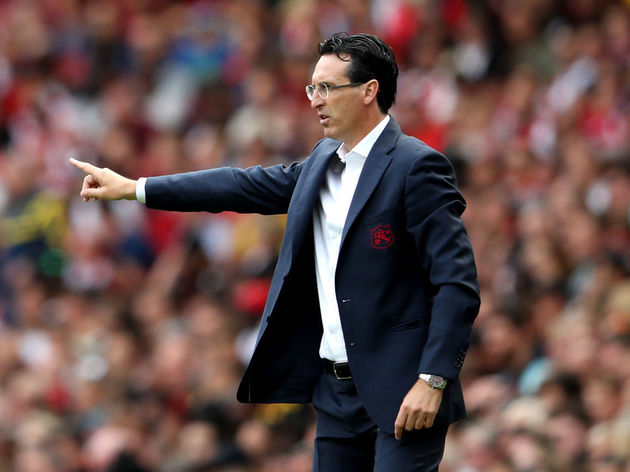 The Gunners will desperately want Lacazette to be fully fit for the start of the season after he was voted their player of the season for the 2018/19 campaign - scoring 19 goals and getting 13 assists in all competitions.

Egyptian Mohamed Elneny is also set to return after playing for his country in the Africa Cup of Nations. Arsenal are keen on offloading him though, with Bordeaux looking into a potential deal.

​Arsenal are also hoping to complete the signing of Kieran Tierney before the transfer window closes, with new acquisitions Dani Ceballos and Nicolas Pepe already training with the team. Arsenal start the 2019/20 season with a tricky away trip to Newcastle on August 11, and will be hoping to get off to a good start in their quest to get back into the top four.