Manchester United's first team squad has always given opportunities to breakthrough academy products, and this season looks to be no different - with Mason Greenwood the latest to stake his claim for a place in Ole Gunnar Solskjaer's side.

The 17-year-old has started twice and come off the bench twice during the club's pre-season tour of Asia and Australia, scoring on two occasions. The youngster's first senior goal came in the 4-0 victory over Leeds United, with the forward also grabbing the winner against Inter three days later.

United's latest academy star looks to be a real gem, and he could feature prominently as the Red Devils look to resurrect the glory days. But who is he and what does he bring?

He Takes Set Pieces With His Wrong Foot Technically, Greenwood is left footed. In reality, he is just as good with his right as he is with his left.

In open play, the forward loves to cut in on his left, as seen with the goal against Antonio Conte's Inter - where he dragged the ball back on to his most natural foot, allowing him to curl his effort past the keeper and into the far post.

However, to show off his talents Greenwood likes to mix it up when it comes to set-pieces. Speaking to MEN Sport, reported by ​Manchester Evening News, ex-United player Clayton Blackmore said:

"He's great on the ball and very good with both feet. He's the first person I've seen that takes penalties and free-kicks with his wrong foot. I've never come across anyone like that!" The stats back up the frightening talent of the Bradford born wonderkid. Back in the 2017/18 season, Greenwood finished as the Under-18s Premier League's top scorer with 16 goals. This happened while he was still young enough to play for the club's Under-16s.

Last season was even better for the youngster. 26 games for the Red Devils' academy sides saw him hit the back of the net 26 times, alongside eight assists.

After seeing just how prolific he is, there's no surprise as to why the forward has been promoted to United's senior squad.

His Crazy Week in March

Friday:
 Back to school

​The youngster burst onto the scene in a pretty dramatic fashion, with a week in March seeing his career really take off.

Greenwood was part of the side on Wednesday 6 March that saw Marcus Rashford's unforgettable last minute penalty knock out Paris Saint-Germain out of the Champions League on away goals.

This was followed by his Premier League debut coming against ​Arsenal on the Sunday of the same week. However, in between the two fixtures, the 17-year-old had to return to school!

He's Part of a New Generation at Old Trafford 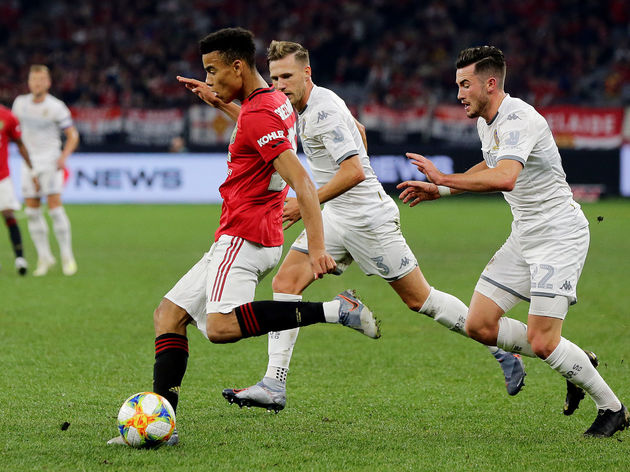 It's no secret that Man Utd's academy can produce players of the highest quality. The class of '92 will forever be remembered, and not just by those who support the club.

Greenwood is one of the latest additions to the ever-growing number of academy products playing first team football at Old Trafford. United academy graduates played the most minutes of any club in Europe last season, with ​Marcus Rashford, ​Jesse Lingard, and ​Paul Pogba giving the largest contributions.

An ex-academy player, including Greenwood, has been directly involved in every single one of Solskjaer's team's goals during their current pre-season tour, showing just how influential the home-grown talents have become.

He's Been Highly Rated for a Long Time 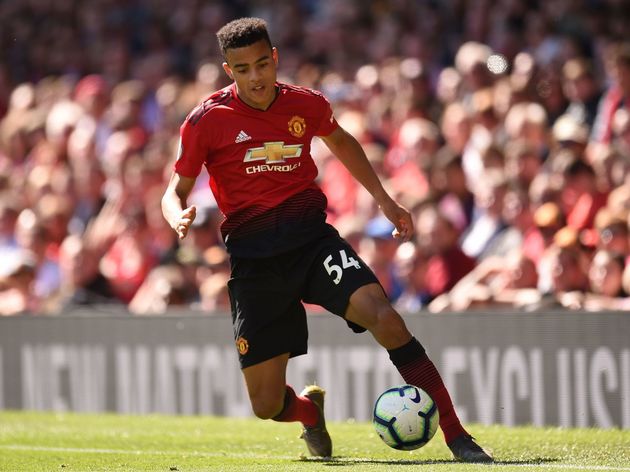 For many the arrival of Greenwood on the scene was only a matter of time. Back when he was 16, he was ranked the third best 16-year-old in world football by Match Of The Day Magazine.

The list reserved the number one spot for Takefusa Kubo, who moved to Real Madrid this summer and has also shot up to first-team football on their pre-season tour.

The young English forward will be hoping to back up those who have sung his praises by continuing his form into the upcoming season.