​Chelsea manager Frank Lampard has hinted at a different role for deep-lying midfielder Jorginho in the upcoming 2019/20 season, suggesting that the Italian international, who came in for criticism during his debut campaign, is already a key figure and training ground leader.

Despite prolific passing statistics, Jorginho struggled to make a true impact last season as the central linchpin of former Maurizio Sarri's whole tactical system, and many opponents eventually realised that man marking the former Napoli star would stifle Chelsea as a whole. 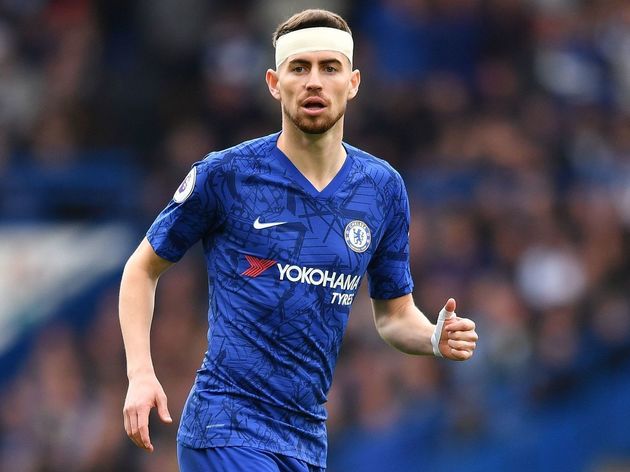 But two weeks after being appointed manager at the club where he became a legend as a player, Lampard has every intention of reshuffling the midfield, although Jorginho will still be key.

"I'm a new manager. I have some new ideas. We might be more adaptable in the way we play. I might ask different things of Jorginho or Kante or Ross Barkley or anybody in the team," Lampard is quoted as saying by the Daily Mail as pre-season preparations continue.

"I'm not stuck in a conversation from last year. I'm actually looking at a player (Jorginho) who has very much impressed me over the last 10 days and I'm very pleased to have him as part of the squad. "It's not only his quality on the ball. We know all about that from last year, his comfort on the ball and the bravery he shows. It's not normal to receive the ball in tight areas and to deal with it - and to keep doing it constantly.

"His attitude in training has also been first class. He's a driver of a session. He's a voice. He runs, he pushes people around him, he drags people up when he doesn't feel they're working as much as he might want - and I've loved seeing that. So in terms of first impressions, working with him for 10 days, I can't ask for any more. I'm delighted to have him."