The British Open: The Pro Golfers Who Are Also Huge Football Fans

​The British Open kicks off on Thursday, offering fans around the world a chance to see the biggest and best names taking part in the oldest major tournament Just in case you couldn't tell from Tyrrell Hatton's personalised wedge, the 27-year-old has placed his allegiances in the red half of Merseyside. Born just a few miles north of the city centre in Merseyside's biggest seaside town, it's perhaps no surprise to learn that Southport's Tommy Fleetwood is an Everton fan.

The 28-year-old was even invited down to Goodison Park two years ago to help promote the British Open in 2017.

Veteran Henrik Stenson doesn't hide the fact that he's not the biggest football fan, but he's still got a team nonetheless.

Placing his allegiances purely down to where 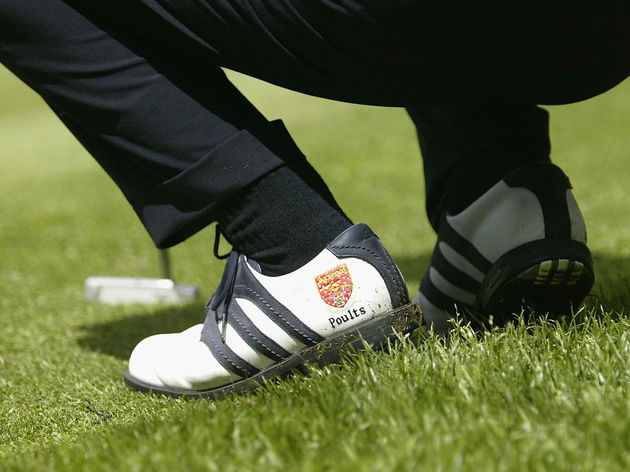 While some golfers might shy away from showing their allegiances too much, Ian Poulter - who's been as high as fifth in the world rankings during his career - doesn't hide the fact he's a massive Arsenal fan.

It's one thing being a fan of a team, and even being invited for a ceremonial appearance at a club's home stadium, but number four ranked Justin Rose once got a personal invited to Chelsea's training ground by then captain 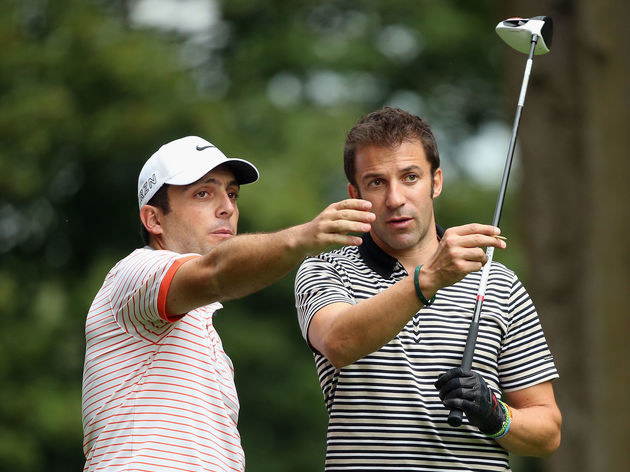 Before their final against Real Madrid in 2018, via the Liverpool Echo, McIlroy said: "