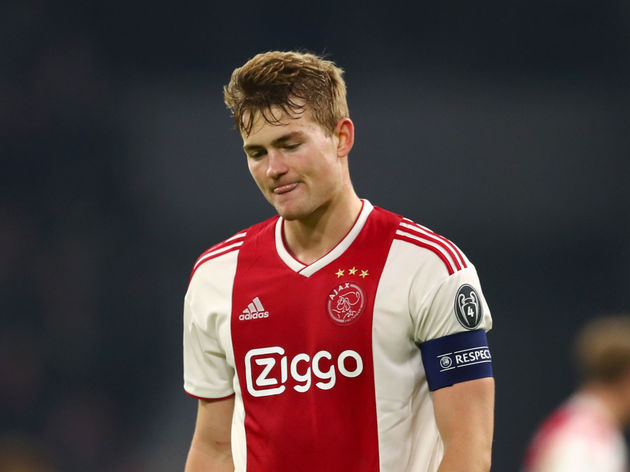 ✍️ Amazingly, there is room for improvement.

✍️ Amazingly, we haven't seen half of what he is capable of.

✍️ Amazingly, Matthijs de Ligt is probably nine or ten years away from hitting his peak.https://t.co/c5o3CNnMaw