​As if we didn't have enough change on the cards in the Premier League next season, with VAR and changes to the handball rule to get our heads around, the FA have thrown us another curve-ball, with the introduction of head-to-head records to separate teams in the division.

Previously, when teams had finished level on points, goal difference had been used to decide who takes the higher position, with goals scored taking precedence if the former was level.

If sides could still not be separated by points, goal-difference or goals scored, however, under the previous rules, a playoff would be contested in order to decide league placing.

Head-to-head results to be used to separate teams

Fortunately, that hasn't yet been required, but after the title race last season came too close for comfort - with a playoff between ​Manchester City and ​Liverpool seeming like a genuine possibility prior to the last game of the season - the Premier League have ​moved to add a further layer to proceedings.

Should two sides finish level on points, goal difference and goals scored, the head-to-head record between the two sides will now come into consideration before a playoff is required.

If the head-to-head record is level, then the higher position will be awarded to whichever side scored the most goals away from home. 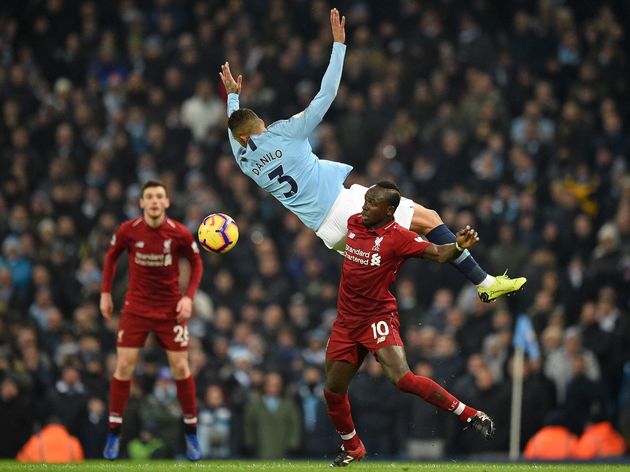 It effectively means that the playoff rule, which was already extremely unlikely to ever come into effect, is now entirely redundant, with the chances of two sides finishing with identical records on all fronts looking next to impossible.