​Jean Michael Seri joined Fulham for £25m last summer, but after less than 12 months in west London, the Ivory Coast international looks to be on his way out.

Seri, who was close to joining Barcelona two summers ago, has attracted the interest of several Serie A clubs, as the midfielder looks for a way out of the Championship. 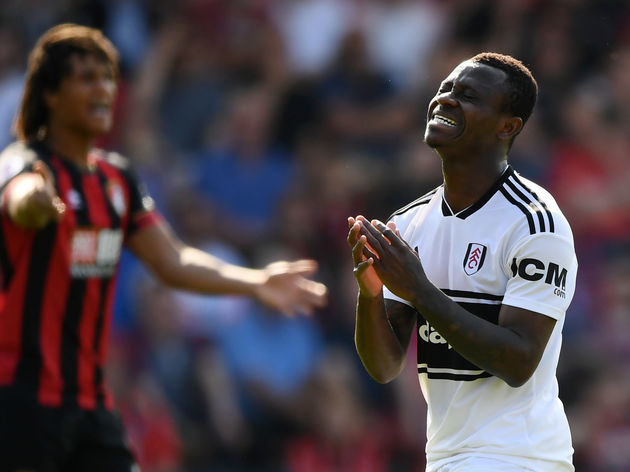 As reported by the ​Daily Express, ​AC Milan are very keen on the former Nice player, but ​Fulham's desire to recoup as much of the £25m as possible could price them out of a move.

This appears to have opened the door for Roma, who Seri's agent Franklin Mala, claims have already been in contact, saying: "

"He'd be happy to play in ​Serie A and Roma are a very good club." 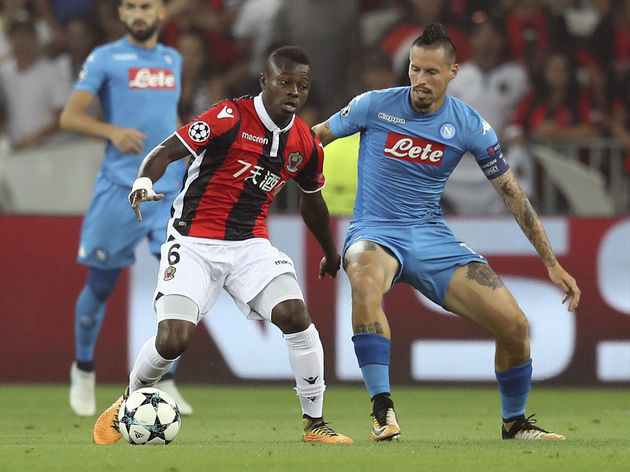 Elsewhere in Italy, ​Napoli and ​Inter reportedly have Seri on their radar, while ​Premier League side ​Crystal Palace are yet to follow up on their inquiry on the 27 year-old earlier this summer.

The Ivorian has spent this summer playing in the Africa Cup of Nations, where his Ivory Coast side were knocked out in the quarter-finals by Algeria. The midfielder's involvement has been limited however, having seen just over 120 minutes of action and not featuring in either of their knockout ties. 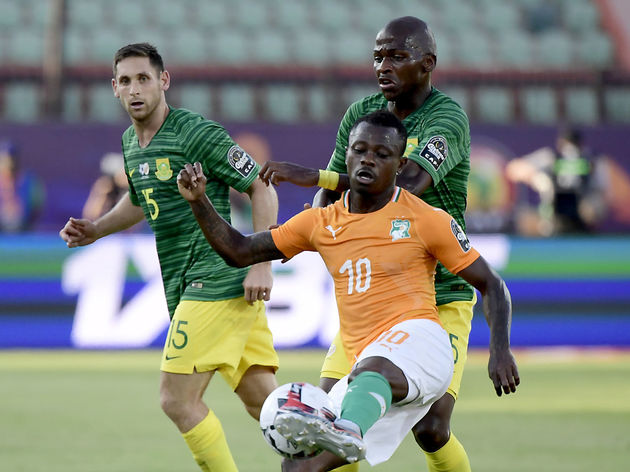 Nevertheless, Seri has been given an extended summer break and will therefore not report for pre-season training with Fulham for another two weeks.

Seri arrived in London with plenty of promise, as the Cottagers believed they had a genuinely top-class player on their hands. However, the midfielder was one of his side's biggest disappointments in a campaign, which saw them relegated with just 26 points.