Leagues
Fixtures
Transfers
Buzz
Champions
WorldNews
Lists
Next Article
FA Cup: Which Games Are on TV & When the 5th Round Draw Takes Place

Newcastle are still aiming to fill their managerial void with Sheffield Wednesday's Steve Bruce, but negotiations with the Championship club are​ on hold.

After the departure of Champions League winner Rafa Benitez, the Premier League side are turning to former Manchester United defender Bruce to take over at St James' Park for the foreseeable future.

It had seemed like the move was all but complete, but th 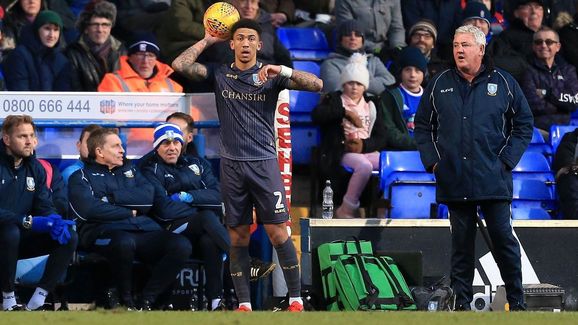 ​Sky Sports' Keith Downie reports that the deal is still likely to go through despite the delay, but the clubs are set to do a little more wrangling before anything is ironed out.

The former Hull boss has had more success in the Championship than the top flight in recent years, taking the Tigers up twice – although he did also take the northern side to their record Premier League points tally and an FA Cup final before they went down. 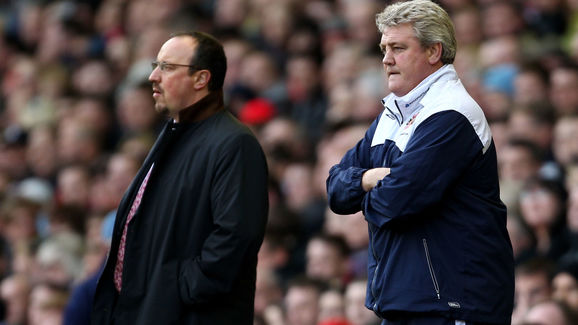